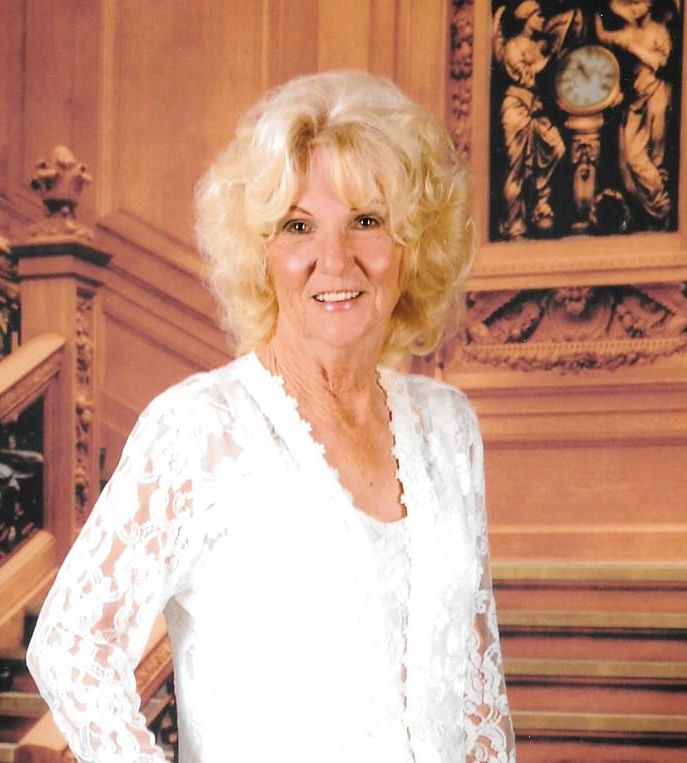 Mrs. Virginia Branch Hammack  of Slocomb passed away Tuesday, December 1, 2015 at her home surrounded by her loving family. She was 74.

In lieu of flowers the family request that you honor Mrs. Virginia with contributions to your favorite charity.

Mrs. Hammack was born August 20, 1941 in Castleberry, AL to the late Rev. James D. and Hazel Palmer Branch. After working hard her entire life she enjoyed her retirement, spending time with her family and caring for her dogs. Virginia was a loving mother and grandmother who will be dearly missed.

In addition to her parents, her sister, Mary Lois McSwain and two brothers: Fred Branch and Cecil Branch preceded her in death.

I am so sorry for your families loss.I have so many wonderful memories of her from El Palacio. She was the sweetest woman I know and will be truly missed.