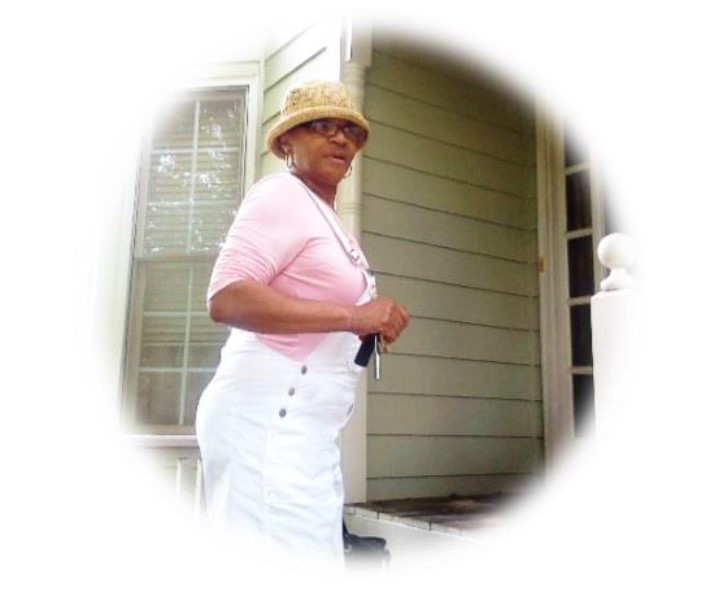 A Celebration of Life will be held Saturday, April 27, 2019, 11:00 A.M. at Living Waters Church of God In Christ, 190 McLeod Dr., Hartford, AL where Elder William A. Brown is the pastor. Rev. Pamela Edwards will be the Officiant and Rev. Vernon McLeod, Eulogist.

She was preceded in death by her parents, a daughter, Marsha Lawson, and a sister, Lillian Ivery.

Add Your Own
JoAnn was a sweet lady and we will miss her. I'm sorry for her family's loss.
I will cherish all my memories with Joanne. She always made me laugh.. My thoughts and prayers are with her Family..
God Bless!!
I will always love you Joan u always treated me like your daughter and I thank you for that.love you vurn