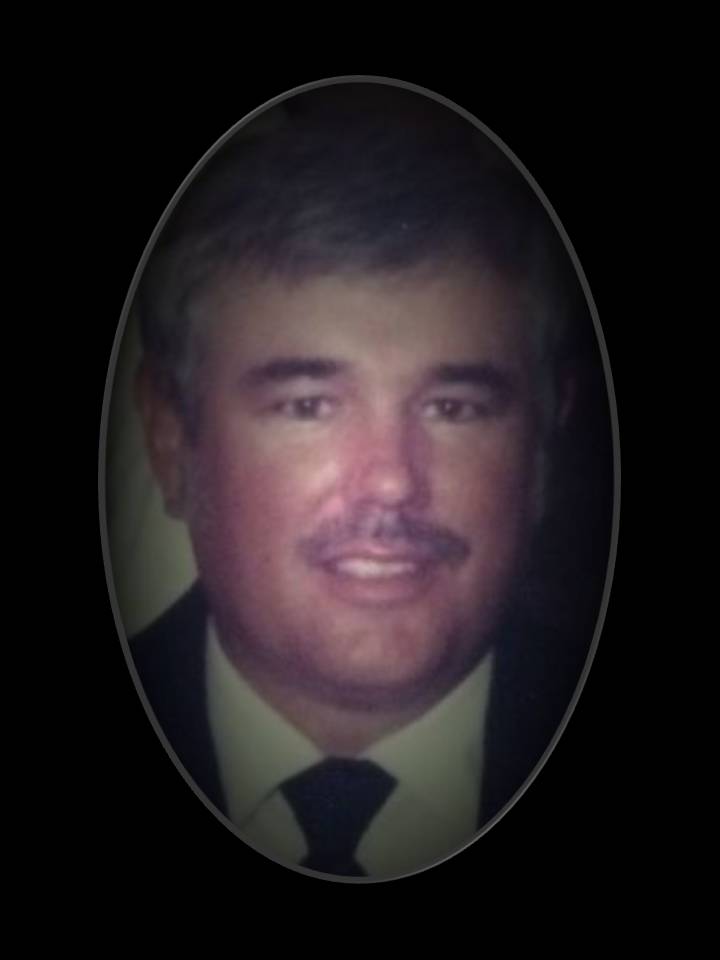 Mr. Terry Sanders of Fadette went home to be with the Lord Wednesday, March 23, 2016 at his home surrounded by his loving family. He was 69.

The family will receive friends at the funeral home on Saturday, beginning at 1:00 p.m. and continuing until service time.

Mr. Sanders was born March 4, 1947 in Houston County to the late Joseph Fern and Lois Kirkland Sanders. Terry loved to fish, spending time with his family and enjoyed rocking in his favorite rocking chair. Terry served in the United States Army National Guard for seven years, worked at Hestrom Furniture Company for many years and retired from Michelin after 26 years of service. He was a beloved husband and father who will be dearly missed.

In addition to his parents, his son, Roger Sanders and his beloved dog, Nisey preceded him in death.