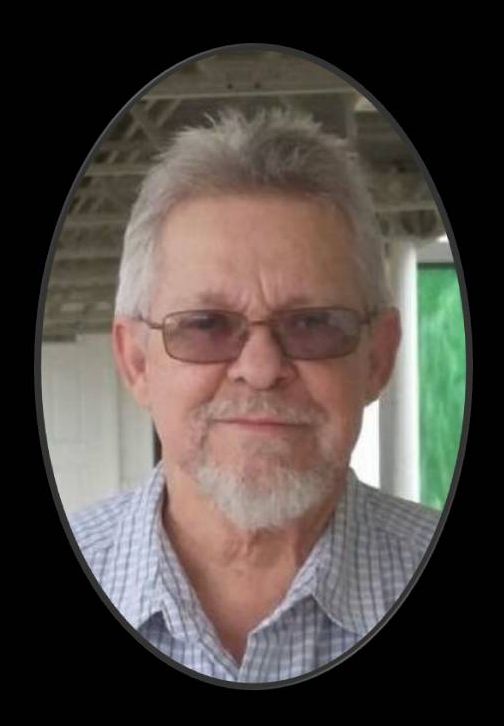 Funeral services will be held at 11:00 a.m. on Saturday, March 19, 2016 at Mt. Calvary Baptist Church with Dr. J. Chris Adams officiating. Burial will follow in the church cemetery with Sorrells Funeral Home & Crematory of Slocomb directing.

Mr. Hinson was born August 14, 1947 in Graceville, FL to the late Sam Hinson and Sarah Balkcom Coker. He possessed a sweet, kind spirit and a good sense of humor. Harold loved the outdoors and being surrounded by nature.

Add Your Own
So sorry for the family's loss. We pray that GOD holds you all in HIS comforting hands.