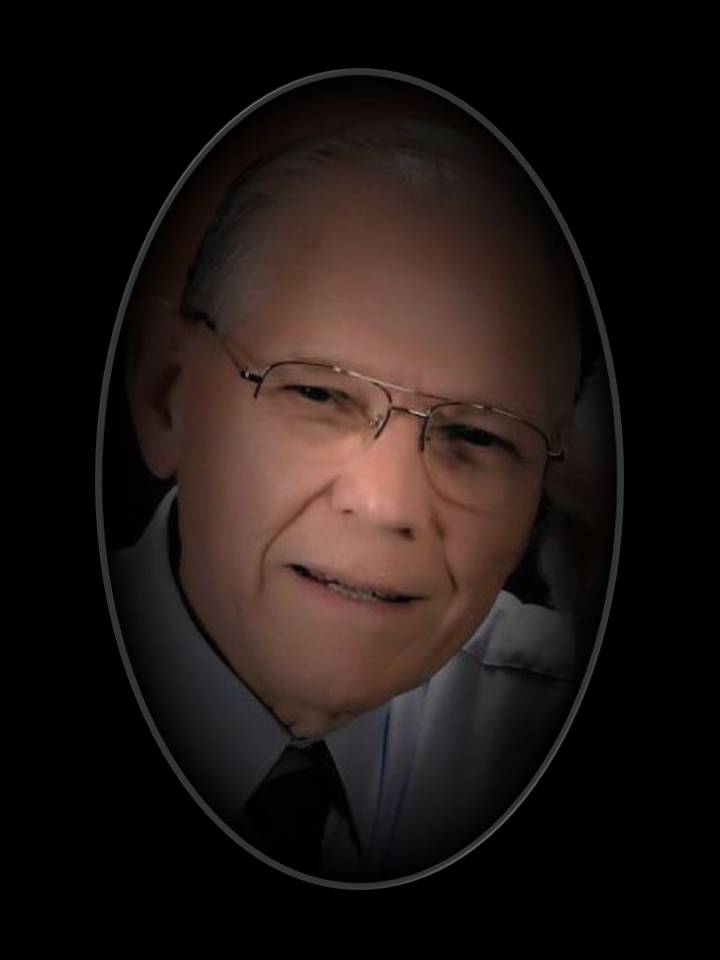 Mr. Jimmy Ray Glover of Slocomb passed away Thursday, March 10, 2016 at Kelley Place in Enterprise. He was 74.

Funeral services will be held at 2:00 p.m. on Sunday March 13, 2016 at Union Baptist Church with Rev. David Williford and Rev. Winford Gulledge officiating. Burial will follow in the church cemetery with Sorrells Funeral Home & Crematory of Slocomb directing.

In lieu of flowers, the family wishes that you honor Jimmy's memory with your contribution to the Alzheimer's Resource Center, PO Box 1170, Dothan, AL 36302.

Mr. Glover was born February 27, 1942 in Dale County to the late Carlton W. and Myrtle Louise Bradley Glover. Jimmy was a dedicated servant of Christ, truly possessed a selfless spirit and had a passion for music. He was a member of the Union Singers for many years, sang in the choir and was a talented soloist. His ministry included serving as a deacon and Sunday school teacher at Union Baptist Church where he was a member for many years. Jimmy volunteered his time at local nursing homes singing the gospel as well as in area churches. He was a loving husband, devoted father and adoring grandfather who will be dearly missed.

In addition to his parents, one brother, Kenneth Glover preceded him in death.

Add Your Own
Sandra and family, we are so sorry to hear of Jimmy's passing. Our thoughts and prayers are with you. Jimmy meant so much to our family for many years. Although we cannot be with you this week-end, we will be there in spirit. We love you. June & Dan
Melissa,

I am so sorry to hear about your father. My deepest condolences and prayers for comfort to you and your family.

Kay
Mrs Sandra and Melissa he was a great Christian man and a gentle spirit. He sang at Brett and my wedding. We also knew him through Amway. I do know that he is rejoicing with our heavenly father.
With our condolences,
Teresa & Brett Hutcheson