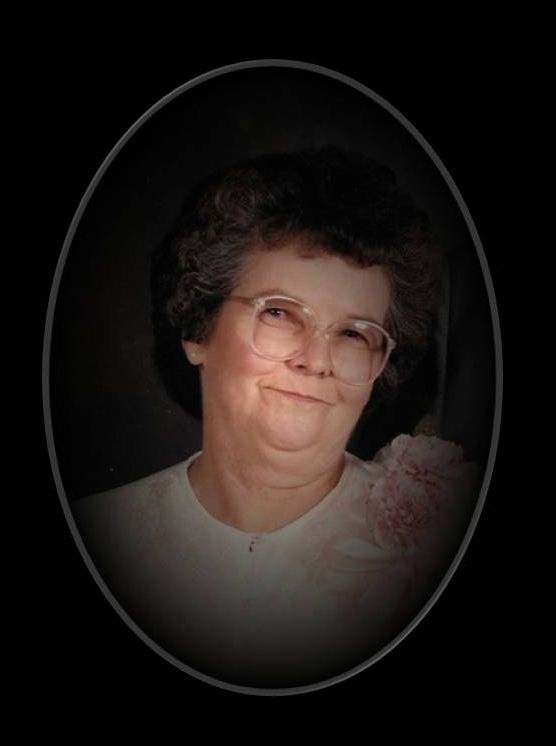 Mrs. Mary Ellen Dean of Dothan passed away Tuesday, March 1, 2016 at her home surrounded by her loving family. She was 85.

In addition to her parents, a daughter, Diane Seay and one sister, Ruth preceded her in death.

The family would like to express their appreciation for the loving care of Evelyn Jennings, Sherita Hudgins and Tammy Allen that was freely given to Mrs. Ellen during her illness.