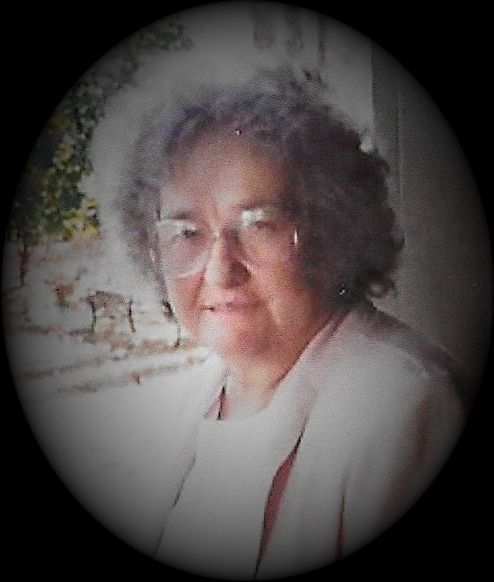 Mrs. Barbara “Ruth” Richardson Beck of Echo went home to be with her LORD Tuesday, March 1, 2016 at her home surrounded by her loving family. She was 81.

A Celebration of Life service will be held at 11:00 a.m. on  Thursday, March 3, in the chapel of Sorrells Funeral Home & Crematory in Slocomb with Reverend Harrison Steege officiating.  Interment will follow in Gardens of Memory Cemetery. The family will receive friends at the funeral home Thursday from 10:00 a.m. until service time.

In lieu of flowers, the family has requested that you honor Ruth with your memorial contributions to the Tumbleton Community Pentecostal Church “Building Fund”, P.O. Box 149 Headland, AL 36345.

Ruth was born March 22, 1934 in Henry County to the late Homer and Barbara Eldora Armstrong Richardson. She possessed a steadfast and uncompromising faith in Christ and was a devoted member of the Tumbleton Community Pentecostal Church.  Ruth was blessed with a servant’s heart and was not fearful of hard work.  Often one would find her doing that which others either could not or would not do.  She never complained, always persevered and has now received her eternal reward.  “Favour is deceitful, and beauty is vain: but a woman that feareth the Lord, she shall be praised.”

In addition to her parents, her first husband and father of her children, Johnny Willie McKee; daughters: Penelope McKee and Peggy Sirmons, granddaughter, Tabitha McKee and sister, Betty Hill all preceded her in death.

Ruth’s grandsons will serve as pallbearers.

My thoughts and prayers go out to the family

I am so sorry about Mrs. Ruth's passing, my heart goes out to each of you, she was a sweet person, may God fill the vacancy in your hearts, home and life with his love and guidance. Heaven is her new home, she will await each of you there.