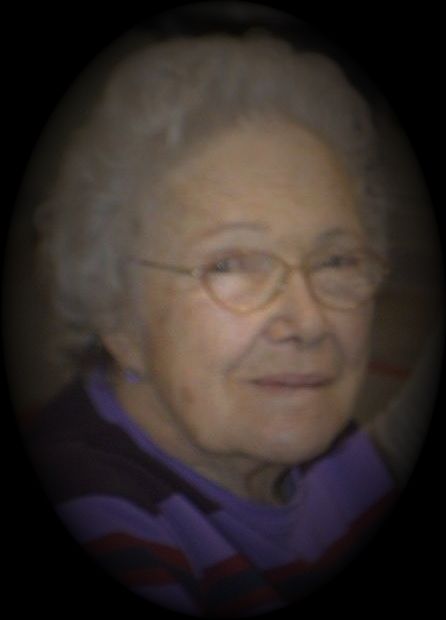 Funeral services will be held at 2:00 p.m. on Sunday, February 14, 2016 at New Teamon Baptist Church with Rev. Lee Chorn and Dr. J. Chris Adams officiating. Burial will follow in the church cemetery with Sorrells Funeral Home & Crematory of Slocomb directing.

Mrs. Battles was born January 29, 1934 in Geneva County to the late William E. and Alma Cotton Hendrix. Jo Faye was a selfless and thoughtful woman of faith and devoted member of New Teamon Baptist Church. She enjoyed cooking meals for her family and spending time with her friends at the Slocomb Senior Citizens Center. She was a loving wife and devoted mother. She adored her grandchildren and was their advocate in all situations and will be dearly missed.

In addition to her parents her husband, Aubrey Jack Battles preceded her in death.

So sorry to hear of Miss JoFaye's passing. She was a good woman and will be missed. She has been so helpful to me since mom's death. I will miss talking to her and visiting. I could always ask her about recipes and how to cook something that I wasn't sure about.
I have so many found memories of Mrs. Jo Faye. She was one of my "other mothers" when I was growing up. Her love for all of us was abundant at all times. She always had plenty of food, drink and hugs, no matter how many of us children would show up at her home. Her love and devotion for her family, church and friends were incredible. She lived her life as a Christian and set a wonderful example for all of us to follow. My prayers go out to her family.
Aubrey and Kevin,
I'm so very sorry to hear about Mrs. Jo Faye. You and your family will be in my prayers.
Lynne Mills
So sorry for your loss. My thoughts and prayers are with your family.