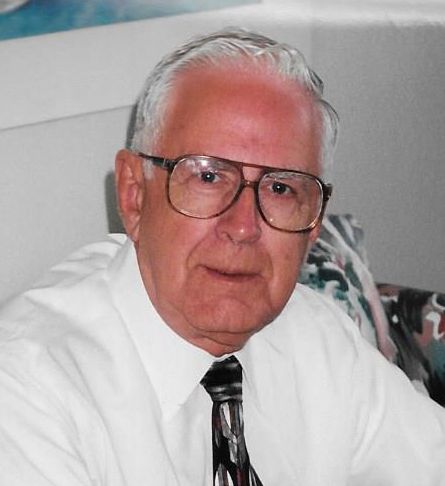 Mr. John Jenkins of Hartford passed away Monday, February 1, 2016 at his home surrounded by his loving family.  He was 87.

John was born August 15, 1928 in Philadelphia, PA to the late Jullian Talmadge Jenkins and Irene Martha Smith Jenkins.  He spent many years in the furniture business as a salesman, and was a proud United States Army veteran.  John was an active member of Hartford First United Methodist Church and enjoyed his Sunday school class and bible study group immensely. Following the example of Christ, he worked closely with the Enterprise Christian Mission delivering meals to those in need.  John possessed a gracious spirit and enjoyed spending time playing Bingo with his friends at the Harford Senior Citizens' Center. He will be dearly missed by all who knew and loved him.

A private family memorial for John will be held in Southwest Florida.

Add Your Own
Lillian,
Lynn and I just heard about John. John was one of those special friends that always cared and remembered you on special occasions. As we all said in the office John was a a true Southern
gentleman and will truly be missed. Please let us know when you have a memorial service in Florida.
We will l miss our friend!
Bill and Lynn

Love and prayers during this difficult time. Looking forward to seeing you soon.