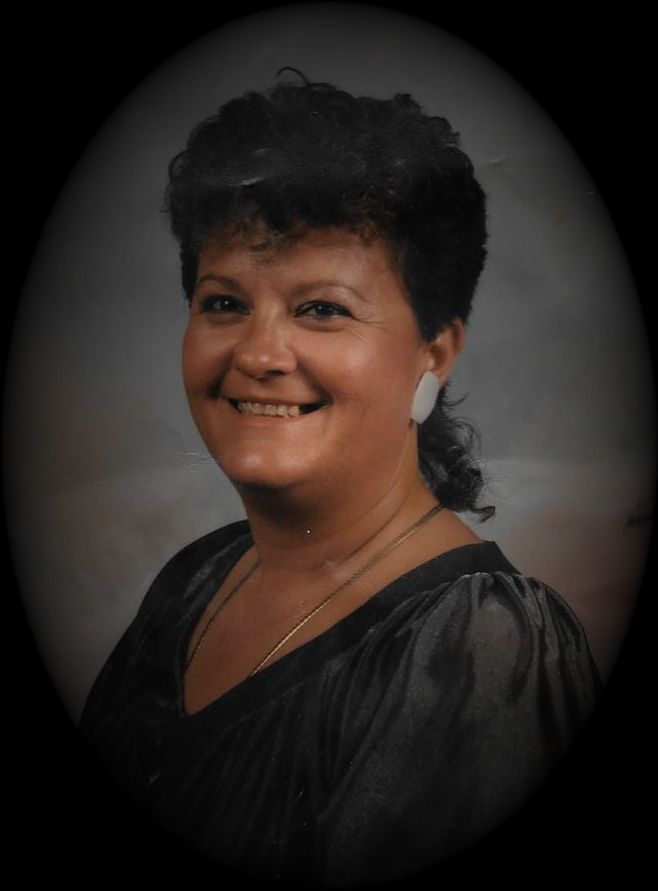 Mrs. Sharon Susan Dunn of the Jellico Community went home to be with the Lord Tuesday, February 2, 2016 at Flowers Hospital after a brief illness. She was 66.

The family will receive friends on Thursday at the funeral home from 6:00 p.m. until 8:00 p.m.

Mrs. Dunn was born January 16, 1950 in Hartford to the late Perry and Etha Mae Sanders. After living all of her life in Wicksburg, she graduated from Wicksburg High School in 1968. Susie was a wonderful wife, mother, sister, daughter and grandmother who will be dearly missed.

Add Your Own
Bill, we are so deeply saddened by the loss of Susan your wife, your friend, your partner in life and love. May fond memories of Susan bring you comfort during this hard time in your life. Look back on all the good memories you were able to have and smile at the fact that you were able to share these. Words cannot begin to express the sadness you are feeling right now and the grief we feel for your family. Stay strong with God's love knowing you and your family are in our payers.