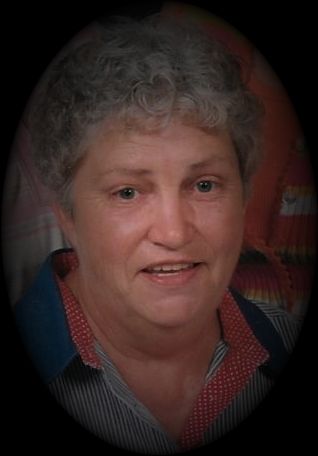 Mrs. Annette Edmondson of Wicksburg passed away Tuesday, December 22, 2015 at Bonifay Nursing Home. She was 77.

The family will receive friends at the funeral home on Saturday beginning at 10:00 a.m. and continuing until service time.

Mrs. Edmondson was born September 20, 1938 in Houston County to the late Howard and Bonnie Smith Roland. Annette was full of life. She possessed a selfless spirit and went above and beyond for her family which she loved very much. She was a member of Pleasant Grove United Methodist Church.

In addition to her parents, she was preceded in death by her step-father, Alto Walden, husband, Michael Edmondson and her grandson, Eric Welk.

My prayers and thoughts to Annette's family. I know Annette was loved dearly by her family and friends. Even though I have not seen Annette in a long time, I think of her often. May God bless her family in this time of sorrow.