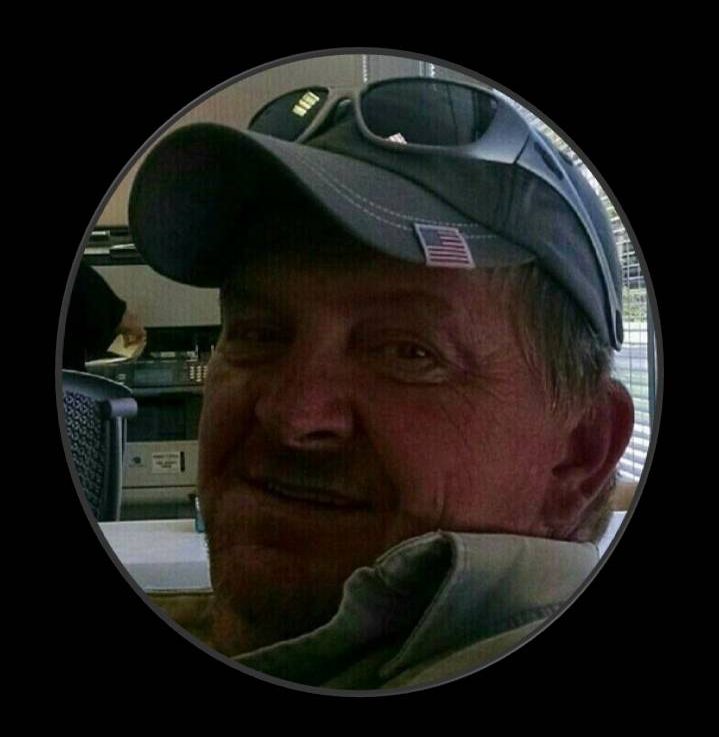 Mr. James Edward "Jimmy" Carnes of Slocomb passed away Sunday, December 13 at Flowers Hospital. He was 48.

Mr. Carnes was born September 15, 1967 in Apoka, Florida. He was an avid outdoorsman who loved to fish and hunt. He enjoyed Nascar, watching wrestling and Alabama football. Jimmy was a loving husband, caring father and Pa to his grandchildren. And last but not least, he loved his dog Bo.

Add Your Own
Tim, Our thoughts and prayers are with you and your family. Your family was like my family.If you need me I will always be here for you my brother.
I am so sorry about Jimmy!!! My prayers are with the family for peace, comfort and understanding!!!

Jackie Bell
So sorry for your loss. I went to school with Jimmy He was actually in my brothers class James Smith but we are all family and grew up together. My thoughts and prayers are with your family.
May the family find comfort in the Lord. Jimmy and I had great times working together. A true friend indeed. He will truly be missed. Rest in Peace brother!!!