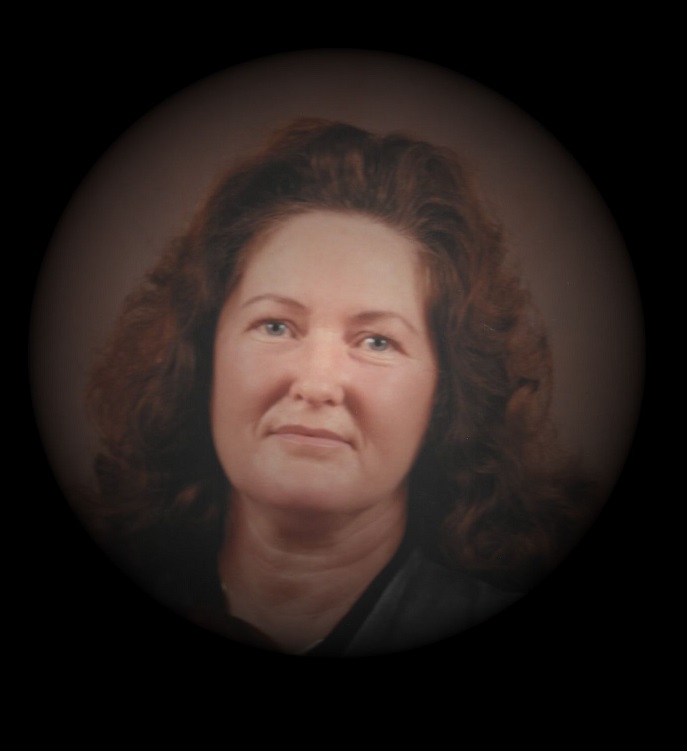 Mrs. Ulene Faye Smith of Wicksburg went home to be with the Lord Sunday, November 22, 2015 at Flowers Hospital.  She was 83.

Funeral services will be held at 10:00 a.m. on Wednesday, November 25 at Wicksburg Assembly of God Church with Rev. Tim Simmons officiating.  Interment will follow in the church cemetery with Sorrells Funeral Home & Crematory of Slocomb directing.

The family will receive friends at the funeral home Tuesday from 5:00 until 7:00 p.m.

Mrs. Smith was born November 13,  1932 in the hills of eastern Tennessee to the late Earl and Lilly Mae Finnell Greene. Mrs. Smith was the fourth of ten children. Her father later moved the Greene family to their 250-acre farm home near Athens Georgia where Mrs. Smith spent the majority of her youth. She married Lanier Caldwell Smith "Smitty" and moved to Millbrook and later moved to Wicksburg where they started their family. Mrs. Smith was an adored member of Wicksburg Assembly of God where she ardently worshipped her beloved Savior Jesus Christ, and always bragged on her Pastor Tim Simmons. Mrs. Smith had a genuine servant’s heart and lifted up everyone that she knew. Her spirit and gumption were contagious and one could always see the love in her beautiful blue eyes.

Add Your Own
Dear Lynn and family,
So sorry to hear of the loss of Miss Faye. I dearly loved her. She was a special lady that will truly be missed. She will always hold a special place in my heart. Prayers for peace and comfort.

Words cannot describe how sorry I am since learning of Aunt Faye's passing. She was definitely like another mother to me and by far my favorite aunt (sorry Nancy and Liz but it's true). I will always cherish the time we spent with her (and ya'll) during our brief visits on our way to the beach each summer. Honestly, my family and I looked forward to visiting with her just as much, if not more, than vacationing at the beach. A couple of years ago when we stopped to visit she had cooked (among other amazing dishes) chicken and dumplings. My daughter, Haleigh, fell in love with the chicken and dumplings and now I cook them at least once a week but they will never be quite as good as Aunt Faye's. She was an amazing woman and will be missed by everyone that knew her. I will be praying that your memories of her will provide ya'll with some comfort during the days, weeks and months ahead.

Love to you all,

Deena Greene Anderson
So so sorry for your lost. I only had her one night, but Mrs Smith had touch my heart. When I returned to work the next day, they had told me they had sent her out to the hospital.I was so surprised she had to be sent out.
Please know I am praying for you and your family.
Patty Pipkin, CNA

Lynn and family, I loved your mother so much. She was a true friend for life. I am so sorry for your lost. I know she will be missed by all that knew her. Love to all of you.