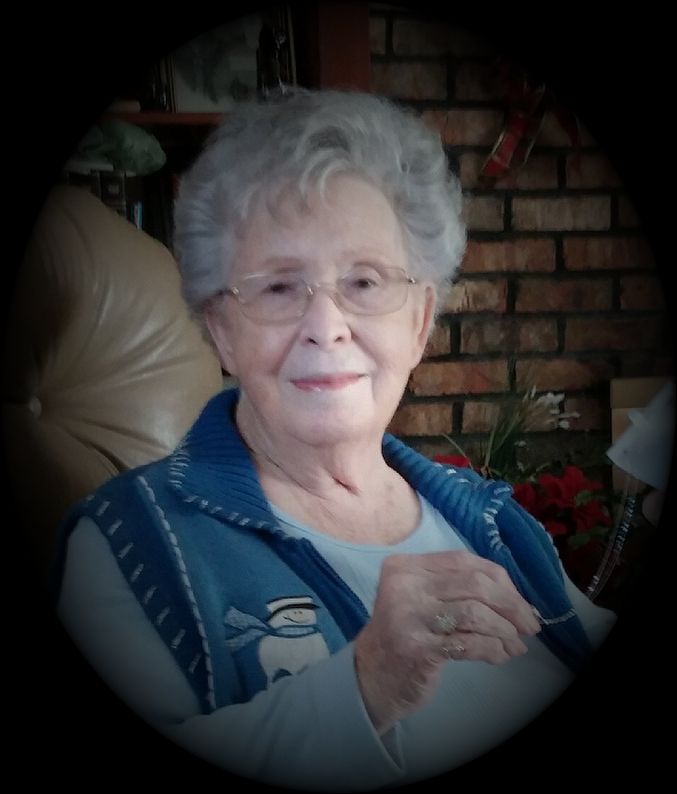 Mrs. Sandra Yvonne Hall of Hartford passed away Tuesday, November 17, 2015 at her home surrounded  by her loving family. She was 76.

Mrs. Hall was born July 3, 1939 in Hartford, AL to the late Bill and Hildred Matthews Tindell. Sandra was a dedicated military wife and lived in numerous states with her family due to her husband's career in the United States Air Force. She was an active member of Hartford Baptist Church until her health began to fail her and her greatest joy in life was spending time with her family, especially her grandchildren.

In addition to her parents, her daughter, Cynthia Hall; brother, Johnny Mack Tindell and son in law, Max Hanks preceded her in death.

The family would like to express their gratitude to the entire staff of Day Springs Hospice, especially to Erica Littlefield for the care and love that was so freely given to Sandra during her illness. A very special heartfelt thank you to Louise Faulkner for her love and dedication to Sandra for the last four and a half years.