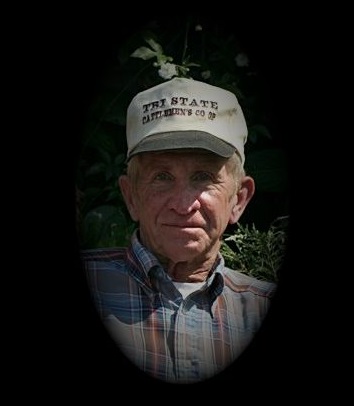 Mr. Robert "Bob" Cullen McCormick, a lifelong resident of Hartford, passed away Thursday, October 22, 2015 at SAMC. He was 72.

A Celebration of Life service will be held at 3:00 p.m. on Sunday. October 25, 2015 at Sorrells Funeral Home & Crematory in Slocomb.  Interment will follow in the Hartford City Cemetery.  The family will receive friends at the funeral home Sunday from 2:00 until service time.

Bob was born June 30, 1943 in Geneva County to the late Joseph Campbell and Audrey Hornsby McCormick. He was a 1962 graduate of Geneva County High School.  Bob managed several clothing manufacturing plants in the general area and was highly loved and respected by his employee's.  After his retirement, he pursued his love of hunting, fishing and working with his creative hobbies.  Bob was truly happy when he could build a fire on his front porch and visit with his many friends and neighbors.