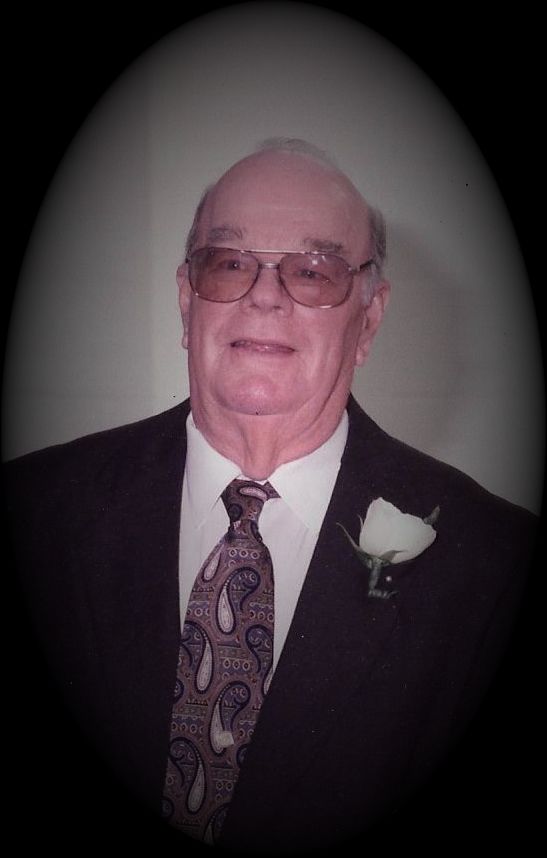 Mr. Joseph "Fern" Sanders of the Fadette Community of Geneva County passed away Friday, October 16, 2015.  He was 91.

The family will receive friends at the funeral home on Monday from 6:00 until 8:00 p.m.

Fern was born September 3, 1924 to the late Horace and Ella Jane Hall Sanders. He joined the military at a very young age and served his country honorably in World War II.  After his military service, he met and married the love of his life Lois and lived happily together for 70 years.  Fern was engaged in farming for most of his life and attended Pilgrims Rest Primitive Baptist Church.  He was a adoring husband, caring father and grandfather who will be dearly missed.