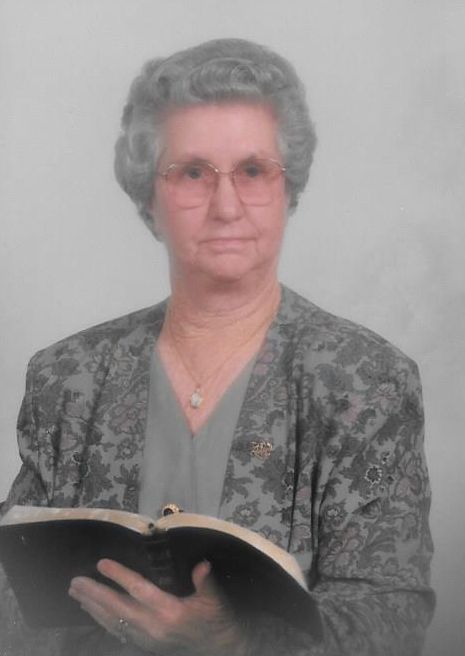 Mrs. Sarah Margaret Ward Boutwell of Slocomb went home to be with the Lord Friday, September 11, 2015 at her home surrounded by her loving family.  She was 89.

The family will receive friends at the funeral home Sunday from 4:00 until 6:00 p.m.

Mrs. Boutwell was born April 12, 1926 in Dale County to the late Alex Franklin and Arrie Tate Ward. Margaret was a devoted servant of the Lord and a dedicated and faithful member of Slocomb First Assembly of God Church for many years. She enjoyed spending time with her family and friends and loved flowers.  She was a caring wife and mother and an adoring grandmother who will be dearly missed.

In addition to her parents, her husband, Huey Woodrow Boutwell; one sister, Elizabeth Ward; four brothers: Otis, Rex, Clayton and Emmit Ward; and a grandson-in-law, Thad Tiner preceded her in death.