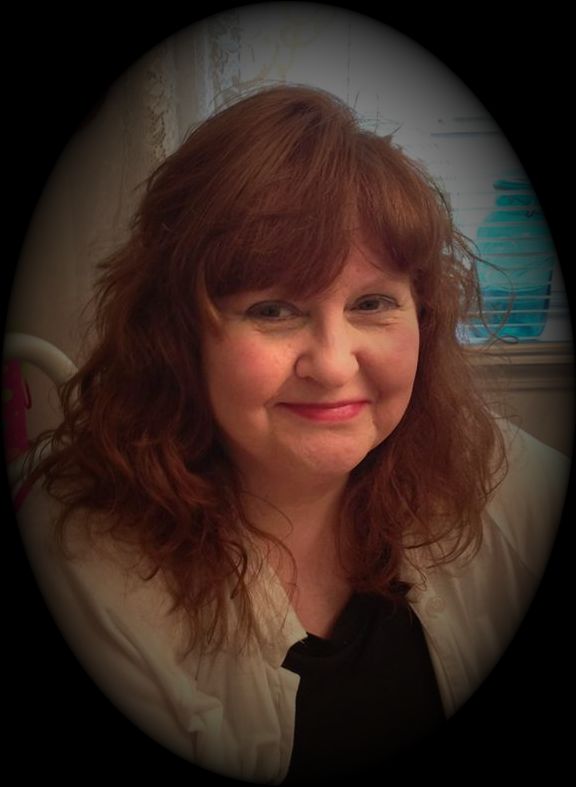 Ms. Virginia "Ginger" Davis Golden of Dothan passed away Saturday, September 5, 2015 at her home. She was 63.

A celebration of life service will be held at 6:00 p.m. on Tuesday, September 8, in the chapel of Sorrells Funeral Home & Crematory in Slocomb with Rev. Ray Jones officiating. The family will receive friends at the funeral home on Tuesday beginning at 5:00 p.m. and continuing until service time.

Ginger was born March 9, 1952 in Geneva County to Vera Kent Davis and the late Pete Carlton Davis. She was a very loving person and possessed a kind and compassionate spirit. Her life's purpose was to help others. For many years she worked with Covenant Hospice providing vital comfort and care to her patients. After moving to New York City she pursued a degree in Massage Therapy from the Swedish Institute. It has been said by her many friends that she had healing hands. Although she had no children by birth, she was surrogate mother and grandmother to numerous nieces, nephews, great nieces and great nephews. She was loved by many and will be greatly missed, especially by her little dog Tula.

Flowers will be accepted or contributions may be made to the Wiregrass Humane Society, 255 Jerry Dr., Dothan, AL 36303.

In addition to her father, her brother, Charles Rex Davis preceded her in death.

I will never forget what a sweet kind person you were. Till we meet again. Luv you friend.

RIP, my dear, sweet friend! It is comforting to know that you are in the arms of the Angels and that one day we all will be united with your sweet spirit!

As Ginger's family you can be very proud of her, she was truly a blessing and a pleasure to know; as well as work with. Had it not been for Ginger I wouldn't be where I am with my love for aromatherapy today. We met on countless occasion as both friend and i being a client. I'll forever hold a special place in my heart for her. May you find Peace Love and Understanding from the One who gives it to us unconditionally. Thinking of you and missing her already.

Ginger was such a light in this world. Her love, compassion, gentleness and kindness were a rarity. As she is pain-free now, dancing and singing on the streets of gold, may she rest in peace in the Father's arms. You will be sorely missed my friend.

I'm gonna miss our talks and phone calls. You were much more than a sister you knew me better than I know myself and you could always make me laugh. I'm gonna miss you sis
Sweet,wonderful, caring, gifted friend. You will be missed by so many. You left footprints on my heart that will never fade. I have so many special memories of times we have shared.... Trips we have taken and spiritual blessings we have experienced.I will greatly miss our prayer and share time.
You are truly one of God's special light workers. I know the angels welcomed you with a great celebration.
I will miss you.
Joan

Ginger touched so many lives with her healing hands and spirit. She was a gentle soul and we will miss her terribly. I will never forget how kind and helpful she was for me and my daughter during a difficult time. Sending the family our condolences from Texas.