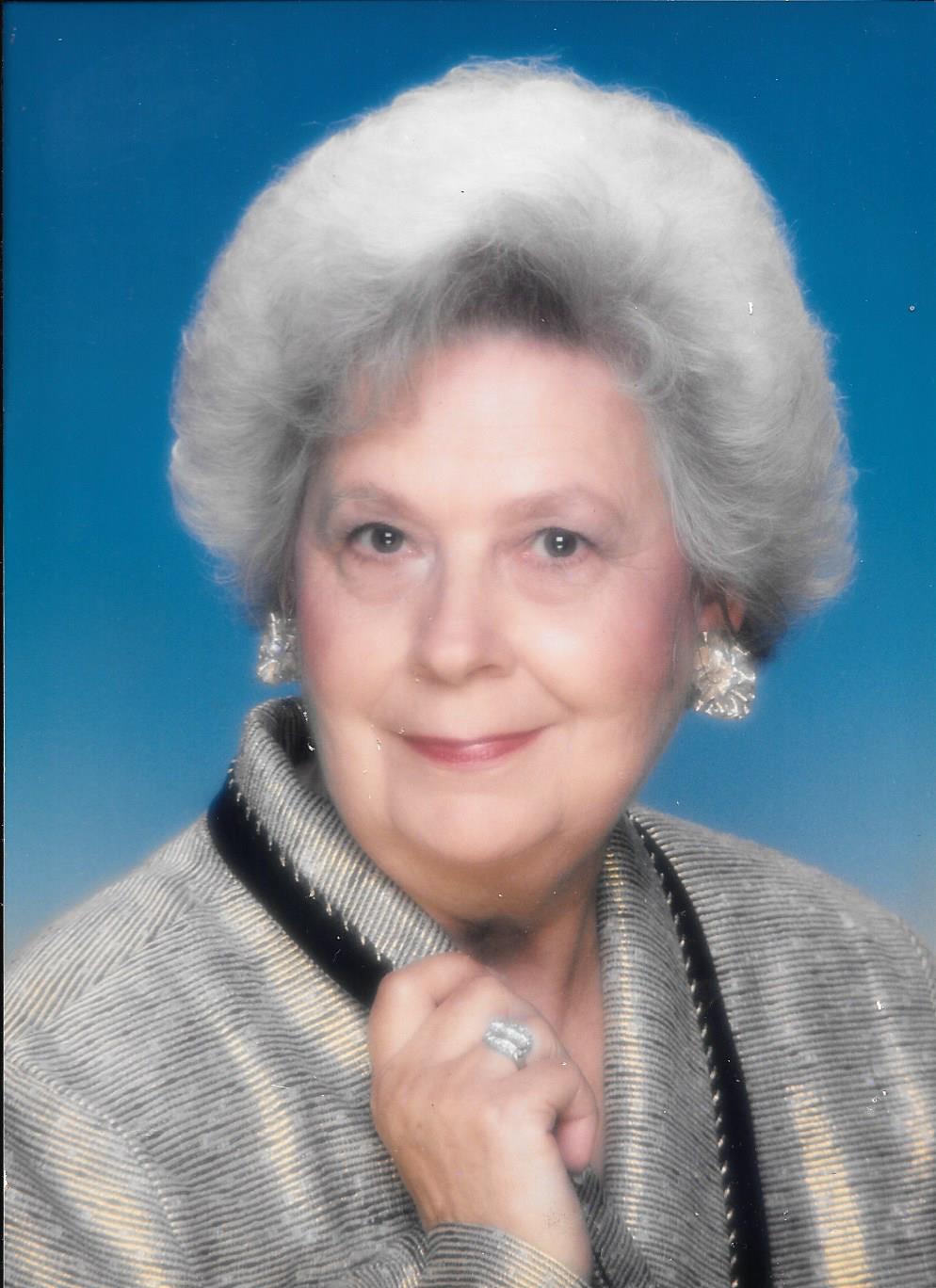 Mrs. Kathleen Williams Bond of Wicksburg, Alabama passed away Monday, February 2, 2015 at Enterprise Medical Center. She was 87. Mrs. Bond had suffered a long illness with Alzheimer's. She was surrounded by her family who loved her very much. Family from other parts of the country will be arriving during the next few days.

Mrs. Bond was born on April 28, 1927 to the late James Fletcher Williams and Cora Lee Brannon. She was very active at Christian Home Church of Christ until Alzheimer's kept her at home for the last six years. After her retirement in 1981, Mrs. Bond discovered her talent for art. She took art lessons from Claude Peacock for several years and became very accomplished with acrylics. Her works of art decorate homes of family and friends.

Pallbearers will be her grandsons and great grandsons.

Flowers will be accepted, but donations to the Alzheimer's Association, PO Box 1170, Dothan, AL 36302, is preferred.

Funeral services will be held at 11:00 a.m. on Thursday, February 5, 2015 at Christian Home Church of Christ with Dr. Mark Turner officiating and Fredie Hardin delivering the eulogy. Burial will follow in the church cemetery with Sorrells Funeral Home & Crematory of Slocomb directing.

The family will receive friends at the funeral home on Wednesday from 5:00 p.m. until 7:00 p.m. At all other times, the family will be at the home of Susan Hardy, 1665 Cumbie Road in  Wicksburg.

Add Your Own
Deepest sympathy to the Bond family.
Thinking of you all and wishing we had been able to be with you. We will miss seeing and being with her when we go home each year. Hope time will help heal the gap in your life. We love you.