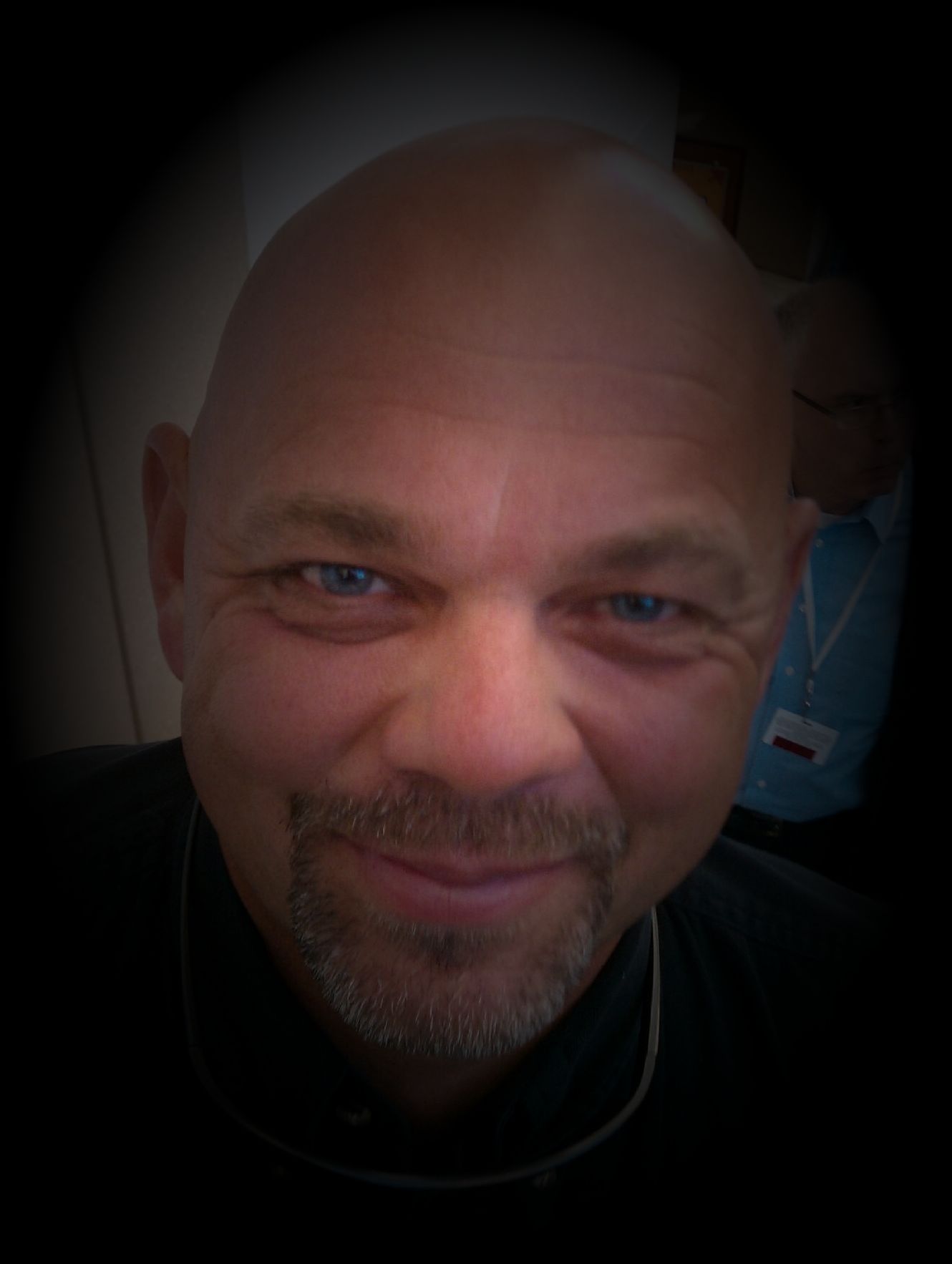 Mr. Sidney Kyle Simmons Sr. of Panama City Beach, FL formerly of the Echo Community, passed away Sunday, January 4, 2015 at Flowers Hospital of unexpected complications with his heart. He was 48.

The family will receive friends at the church on Tuesday beginning at 12:00 noon and continuing until service time.

Kyle was born December 4, 1966 in Dothan, AL. He lived through his elementary years in the Taylor area. During his teenage years his family moved to Echo. Kyle graduated from Dale Co. Christian School in 1984 and went on to receive his AA in machine tool technology at Wallace College. He was employed during his lifetime at Pemco Aeroplex, Bells Welding and Machine and McDaniel Machinery. Later Kyle became self employed as a CNC machine tool technician. Kyle possessed a kind and gentle spirit, was a loving son and brother, devoted father and loyal friend who will be dearly missed.

Add Your Own
So sorry to hear about Kyle, am praying for the whole family. May God give you strength and grace through these troubled days ahead. Love a friend and neighbor from Taylor.re
Love & prayers. Fly high Kyle-we love and will miss you!

Mamie, Joe, Jordan, & Tyler
Kyle Simmons will live on in the hearts of all who knew him. I pray that God will send angels of peace and comfort to each and every person suffering from the loss of his natural life. May each one know in his eternal life he has been made whole. Prayers for his family and friends.
Love and Prayers for all the Family and Friends. We are so sorry for your loss.
My heart was saddened when I heard of Kyles' passing. Kyle worked with us for many years. In his work, he was very conscientious to give his best effort and he was appreciated by all his many customers and friends and he will be missed.
My prayers go out to his family and friends that they can find peace in their hearts from the good memories that Kyle provided all of us.
I am so sorry to hear about Kyle. He will be greatly missed. He was a wonderful person who would do anything to help anybody. My thoughts and prayers are with the entire family. Just keep your memories and he will always be with you. May God bless you all. Love , Therisa
Not a day goes by that I don't think of Kyle and the memories we shared that live on in my heart. My thoughts continue to be with his family during this difficult time.

-Teresa
It has been many years since I saw Kyle but I have precious memories of my times with the Simmons family. They "adopted" me and made me a part of their family over 30 years ago. I will never forget their kindness to me. I was an only child and so many years ago Kyle was an older "Brother" and Todd, my younger "Brother". My thoughts and prayers are with all of Kyle's family. I hope to meet him again at Jesus' feet.