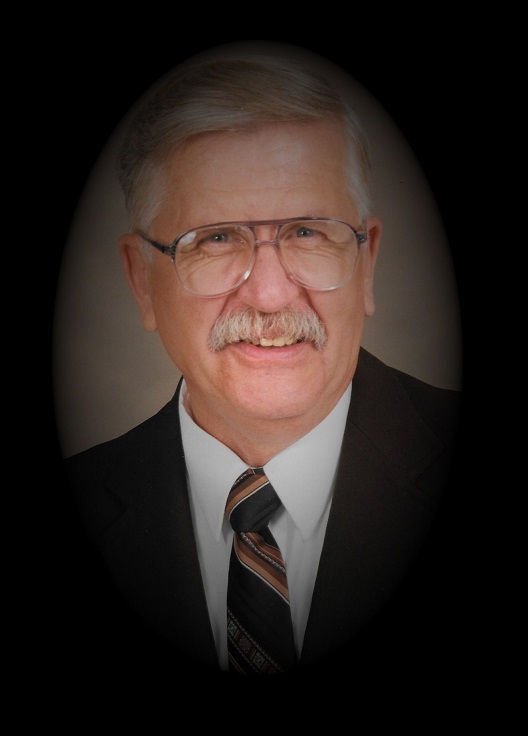 Mr. Ernest Fred Lombard of Esto, Florida passed away Friday, December 12, 2014 in the Wiregrass Rehabilitation and Nursing Home. He was 75.

Funeral services will be held at 2:00 p.m. on Wednesday, December 17 in the chapel of Sorrells Funeral Home & Crematory in Slocomb with Minister Jim Simmons officiating.  Burial will follow in the Esto Community Cemetery.

The family will receive friends at the funeral home Tuesday from 2:00 until 4:00 p.m.

Mr. Lombard was born January 17, 1939 in Maine to the late Phyllis Tuttle Lombard and Raymond Lombard Jr.  As a proud veteran, Mr. Lombard honorably served in the United States Navy during the Vietnam War.  He possessed a kind spirit, never met a stranger and will be dearly missed. Mr. Lombard was a member of the Church of Christ.

So true that Ernest Fred Lombard, my father, never met a stranger. It has always been a common experience to see him and Millie (mom) making their conversational rounds in a restaurant before they leave. We miss Dad.

My husband, Ernest Lombard, was my life. He will be truly missed. He had several friends at the restaurant that loved him very much.

My Pawpaw was a wonderful man who would do anything for anyone. My Mawmaw and Pawpaw were the biggest part and impact on my life! They are the most amazing and kind hearted people in the world. He took very good care of my Mawmaw and I. Whatever it took to make us happy he did it. I will miss going to eat every Saturday morning at Mom's Kitchen with you and afternoon walks to the park but most of all, seeing yours and Mawmaws smiling faces when I walked in the door. I love you so much Pawpaw, you won't be forgotten and always carried in our hearts. Your Loving Granddaughter
Shaina "Whooper Snapper"
Though I never got to know him the little bit of time I did get to spend with him I learned he was a fun loving and welcoming soul. Young at heart to the end. Without him there wouldn't be the family I have now. He will be greatly missed by myself and his great grandsons.
I never met uncle Ernest but he raised an amazing daughter who happened to be my mother. I always heard many good things about uncle and I am sure he will get special place in heaven. Deepest condolences to the entire family!
Dear Suzanne:

My deepest sympathy regarding the passing of your Father, Ernest. I pray for peach and comfort from our Lord for you and all of your family.

Blessings, Roberta A. Bowen
Mom,
I'm truly sorry for the loss of Ernie. He was always great to be around and hearing his stories. He was always funny, happy and a caring person and that him a wonderful person.
My condolences to you and the family. I'll miss him.
Love you.