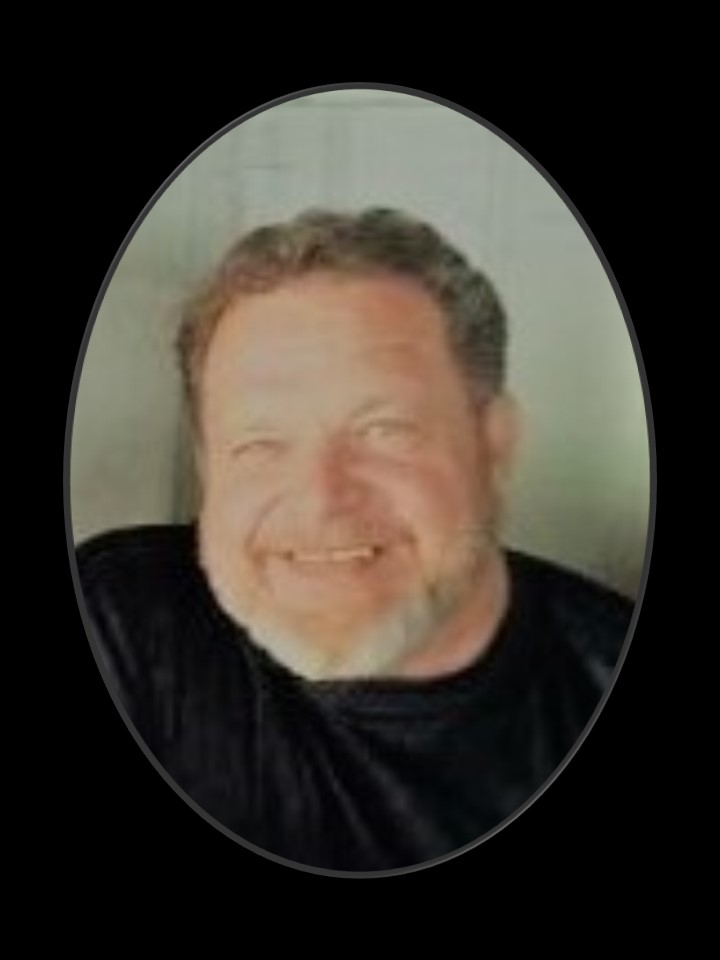 A Celebration of Life Service will be held at 10.00 a.m on Monday, January 23, 2023 in the chapel of Sorrells Funeral Home in Slocomb with Rev. Brad Price and Rev. Larry Newton officiating. The family will receive friends after the service.

Doug was born November 1, 1958 to the late John and Nellie Hovey Williams and was a lifelong resident of Fadette, AL.  He worked in telephone contracting and traveled throughout the United States during those years.  He enjoyed woodworking, fishing, spending time with his family and friends, and could always be found hanging out at his sister Martha’s house.  Doug was a friend to many, was loved by all, and will be dearly missed.

In addition to his parents, brothers: Wallace Williams, Carlos Williams, and Marcus Williams all preceded him in death.

Prayers going up for his family.
Our sympathy for your loss.
Condolences and much respect!

Fly High My Friend!
So sorry for your loss