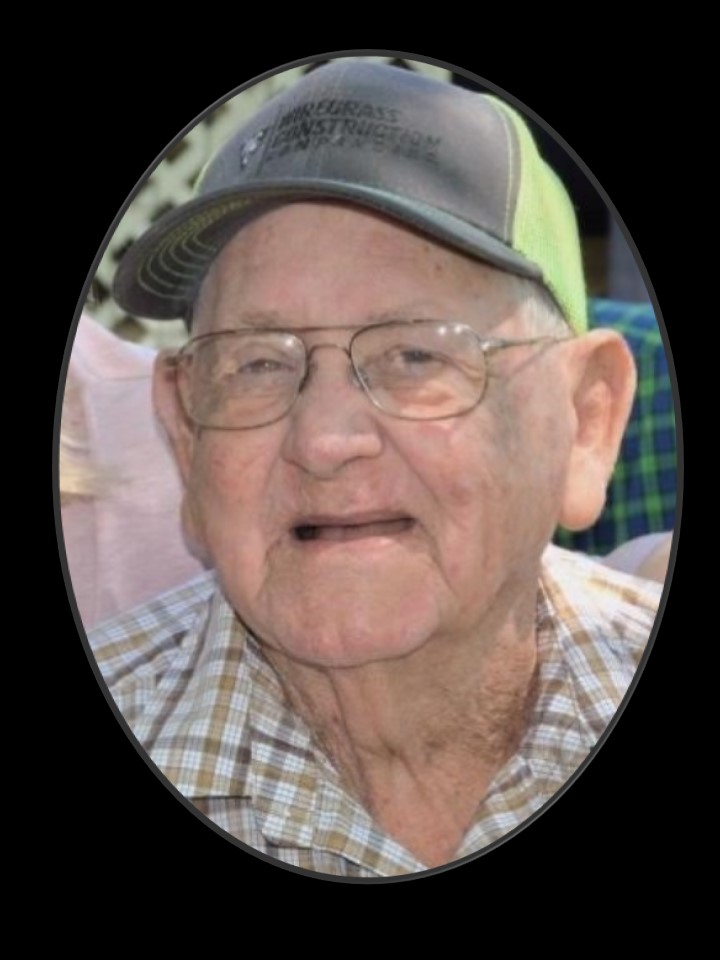 Funeral services will be held at 11:00 a.m. Thursday, January 19, 2023 at Goodwater Free Will Baptist Church with his grandsons: Jason Sullivan, Jeremy Sullivan and Kyle Sullivan and Jerry Gray officiating. Burial will follow in the church cemetery with Sorrells Funeral Home of Slocomb directing.

The family will receive friends at the church on Thursday beginning at 10:00 a.m. and continuing until service time.

In addition to his parents, his wife, Shirley Sullivan; sister, Mary Turner and brother-in-law, Charles Sellers, all preceded him in death.

Praying for you all. Billy and Shirley was always so special to me even though Linda and I are not in health to come we can share your sorrow and the power of knowing he is with Jesus now and Shirley. I have never forgotten the fun I had when I went on a date with Billy and Shirley such wonderful times. Love you all