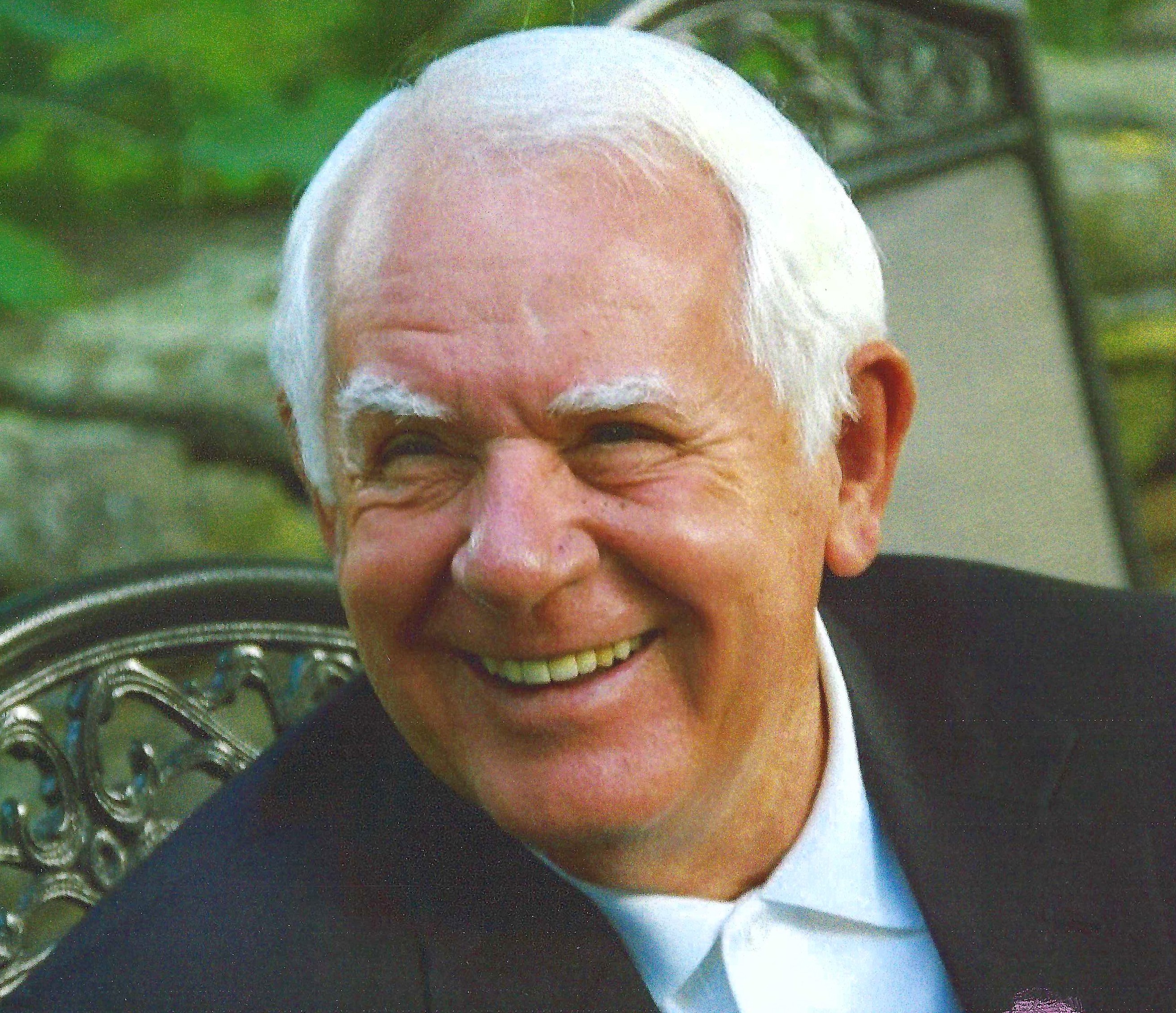 On January 3, 2023, God called his child Gene Brannon to come to his heavenly home.  Gene was born December 4, 1937 in Newville, Alabama to Dot and Felix Brannon.  His father was in the military and Gene’s childhood was spent around the United States and at the homes of his aunts and uncles. While an only child, his many cousins were the brothers and sisters he did not have. His teen years were spent in Japan and Germany, where he graduated from Kaiserslautern High School.  He returned to the US for college and graduated from Troy State College in 1960.  While at Troy, he met Miss Troy State, Elizabeth Capps, from Hartford Alabama, and their life together began.  In 1961, their best daughter, Jeanna, was born and in 1964, their favorite daughter, Kim, was born.  Gene’s life was one of service to his country and community.  After college, he was in the Air Force for 7 years.  The family moved to Hartford in 1968 and he became a teacher, the principal at Hartford High School and the assistant principal and principal at Geneva County High School. He held various administrative positions at Wallace Community College until his retirement.  His service continued in retirement as a city councilman and the Mayor of Hartford.  He was an active member of the First United Methodist Church of Hartford and the Hartford Civic Club and was involved, from its beginning, with the Litchfield/Hartford Sister City program.

Gene was an all-around athlete. who was a member of the Troy State tennis and football teams.  Many friendships were made over his love of tennis, particularly games played with Wyatt Grimmer and Don Hagler.  In retirement, golf became his game of choice and he was fortunate to find a perfect partner, Donna Passmore, to share a game, whether at the River Oaks in Geneva or playing around the southeast with the Seniors Tour.

A family man with a servant’s heart is how Gene will be remembered.  He was a devoted husband to Elizabeth until her death in 1986. In 1996, he reunited with Donna, his high school sweetheart, and together they traveled the world taking trips throughout Europe, China, Israel and Russia and playing golf all along the way. He had a special love for his children and grandchildren, being able to recognize and nurture the best in each of them.

A celebration of his life will be held, Saturday, January 7 at 2 p.m. at the First United Methodist Church in Hartford.  The family will receive visitors at the church from 12 to 1:45 p.m. The family will be at Jeanna’s home at 400 Carol Street, Hartford.

The family is most grateful for the wonderful support and care given to Gene, Donna and the family during the last months of his battle with dementia by his team from Gentiva hospice, the caregivers from Wiregrass Home Care, Margaret Gilbert, Mindy McDonald and Nichole Wood.

Add Your Own
???? My thoughts and prayers are with you!

I will always remember Mr. Brannon, especially the memories of where he was the principal of Hartford High School, an all Black School. Take your rest Mr. Brannon and my condolences to the family.