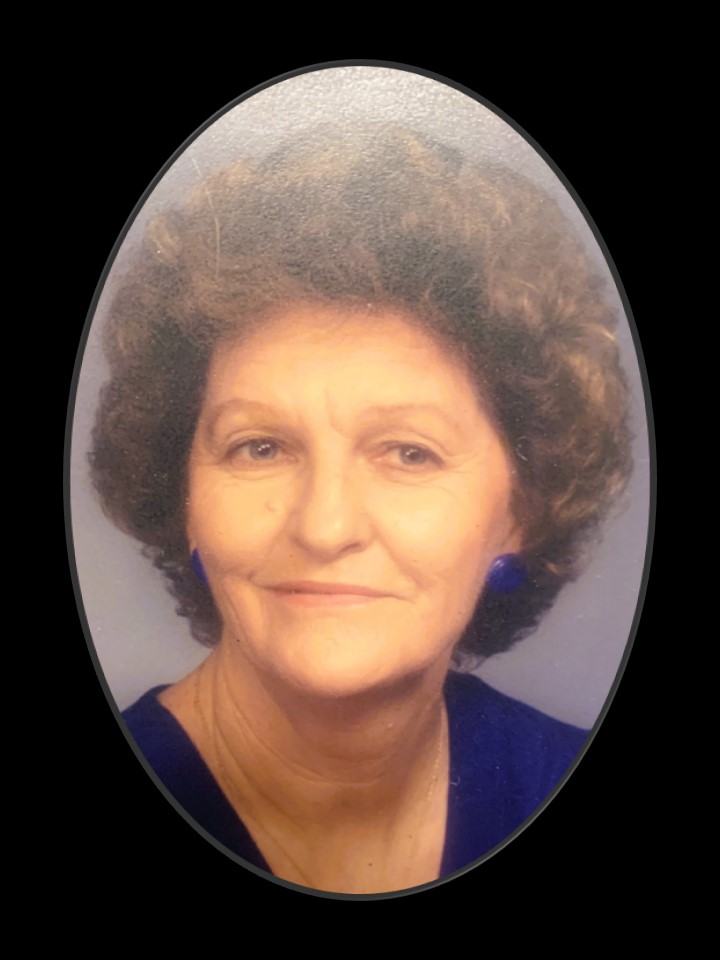 Mrs. Mary Flowers Hollis Killingsworth of Slocomb passed away peacefully at her home Thursday, December 22, 2022.  She was 87.

Graveside services will be held at 11:00 a.m. on Tuesday, December 27, 2022, at Pleasant Hill Baptist Church Cemetery with Sorrells Funeral Home of Slocomb directing.

Mrs. Killingsworth was born to the late Oscar and Connie Flowers at home in Pike County, raised and schooled in Troy.  She moved to Montgomery after graduation and was blessed with four children, two girls and two boys.  In 1966 she enrolled at George C. Wallace community college and was one of the first females to graduate as a laboratory technician in the optometrist course.  An article was written in the Dothan Eagle highlighting her accomplishment.  Mary worked in the optometry field her entire life and retired at the young age of 79.  She met and fell in love with Charles Killingsworth on July 4, 1986, and moved to Slocomb where she spent her remaining years. She was an amazing mother, grandmother, great grandma, great-great grandma, aunt, friend, and of course wife. She helped anyone she could but was a “tough” women and she would surely let you know it.  Mary was loved dearly and will be missed by everyone who knew her.  She was a “Super” woman.

In addition to her parents, daughter, Karen Carle; great grandson, Brandon Clark; siblings: James Flowers and his wife, Betty, Carlice Flowers, Jewel Tipsword, and Janie Hamm and her husband Gerald; and niece, Sandra Donaldson, all preceded her in death.