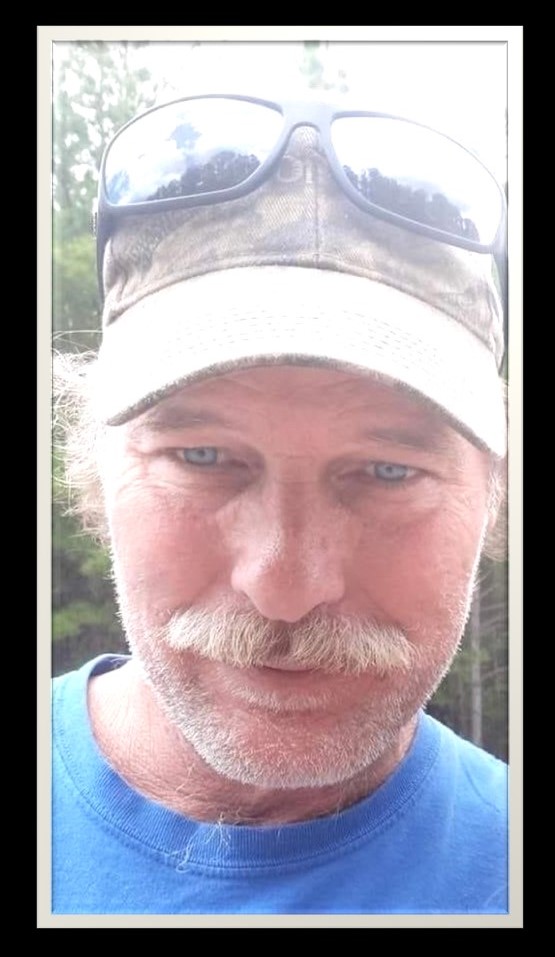 Daryl William Woods “DWW” went home to be with the Lord on October 10, 2022, at his home surrounded by family and much love.

A Celebration of Life Service will be held at 2:00 p.m. on Friday, October 14, 2022, in the chapel of Sorrells Funeral Home in Slocomb.  The family will receive friends at the funeral home one hour prior to service time.

Daryl was born and raised in Palatka, Florida and had resided in Hartford, Alabama for the past 20 years. He served in the United States Army after graduating from Palatka High School. He was a roofer by trade and a very hard worker. He loved “swimping”, fishing, hunting, and spending time with his family. His grand children were his heart and soul.

He was preceded in death by his mother Elaine Woods, his father Frank Eugene Parker, grandmother Inez Rowell, and his twin brother Derek C. Woods “DCW”

Daryl you will be missed by so many people. I glad that you’re not suffering anymore but I’m sorry that you had to go but I guess that you were needed in Heaven. Love you like a brother. God bless your family.