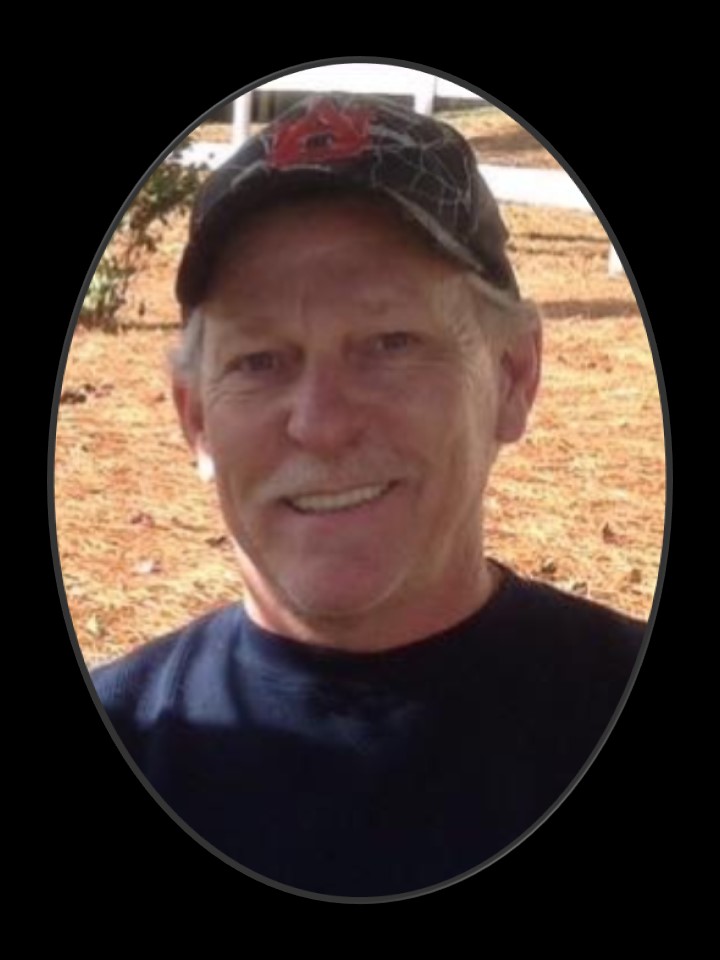 Mr. Dennis Hinson of Slocomb went to his heavenly home Sunday, September 18, 2022 at Flowers Hospital. He has been reunited with his mother and brother. He was 64.

Funeral services will be held at 2:00 p.m. on Thursday, September 22, 2022 at Mt. Calvary Baptist Church with Rev. Chris Adams officiating. Burial will follow in the church cemetery with Sorrells Funeral Home of Slocomb directing.

The family will receive friends at the funeral home on Wednesday from 4:00 p.m. until 6:00 p.m.

Flowers will be accepted or contributions may be made to Mt. Calvary Baptist Church, 2376 Grady Garner Road, Slocomb, AL 36375.

Mr. Hinson was born March 6, 1958 in Fulton County, GA to the late Sam Hinson and Sarah Elmedia Balkcom Coker. Dennis worked at Globe Motors for 30 years as a machinist. He took great pride in his work and had an excellent work ethic. He enjoyed working in his yard, fishing, and restoring the home place his grandaddy built. Dennis was on call for his family at any time, and was always willing to help. He loved his church and looked forward every year to the cross walk at Mt. Calvary. Dennis was greatly loved and will be dearly missed.

In addition to his parents, his brother, Harold R. Hinson preceded him in death.

Add Your Own
Sorry for your loss

Your family is in our thoughts and prayers