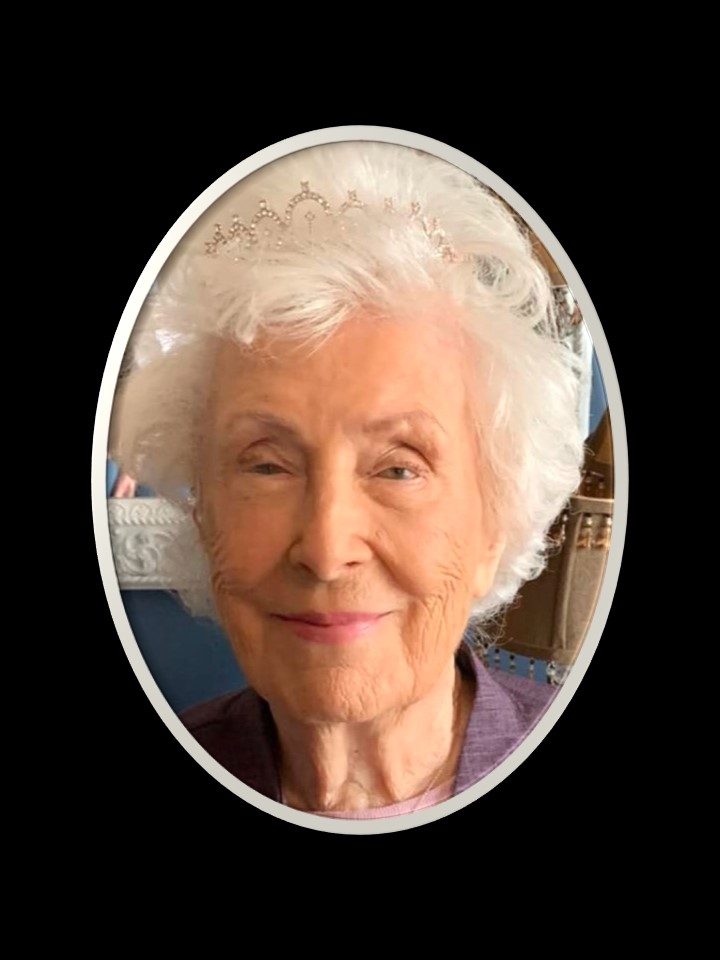 Mrs. Mary Inez Fondren of Hartford went home to be with the Lord Wednesday, July 27, 2022 at Flowers Hospital.  She was 99.

A Celebration of Life Service will be held at 3:00 p.m. on Sunday, July 31, 2022 in the chapel of Sorrells Funeral Home in Slocomb with Rev. Robbie Daniels officiating.  Interment will follow in the Bethel Baptist Church Cemetery.

The family will receive friends at the funeral home Sunday from 2:00 p.m. until service time.

Mrs. Fondren was born March 18, 1923 in Geneva County to the late William Elisha and Vidora McGowan Tindell. Inez was a loving mother, adoring grandmother & great grandmother and will be dearly missed by those who knew and loved her.

In addition to her parents, her husband, Clifford Fondren; and a son, Kenneth Fondren preceded her in death.