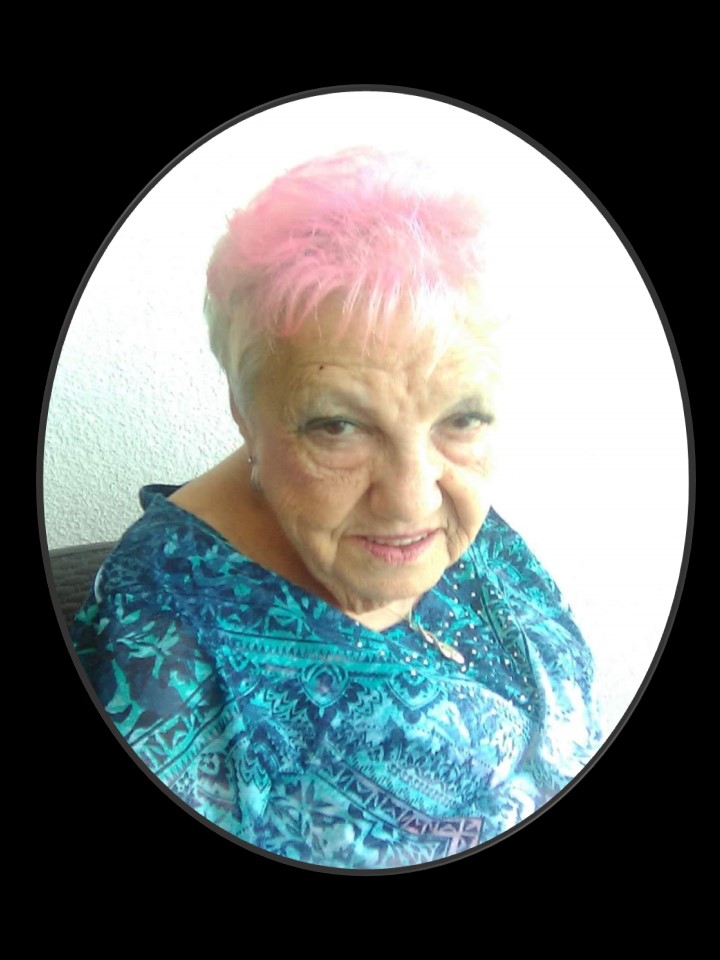 Mrs. Judy Yeomans of Hartford passed away Sunday, July 17, 2022 at Hartford Health Care. She was 79.

Add Your Own
My thoughts and prayers go out to this family during this difficult time. I used to take care of Ms. Judy and Mr. Charlie when I worked for the Geneva Co. Health Dept. They were some of the finest people too!