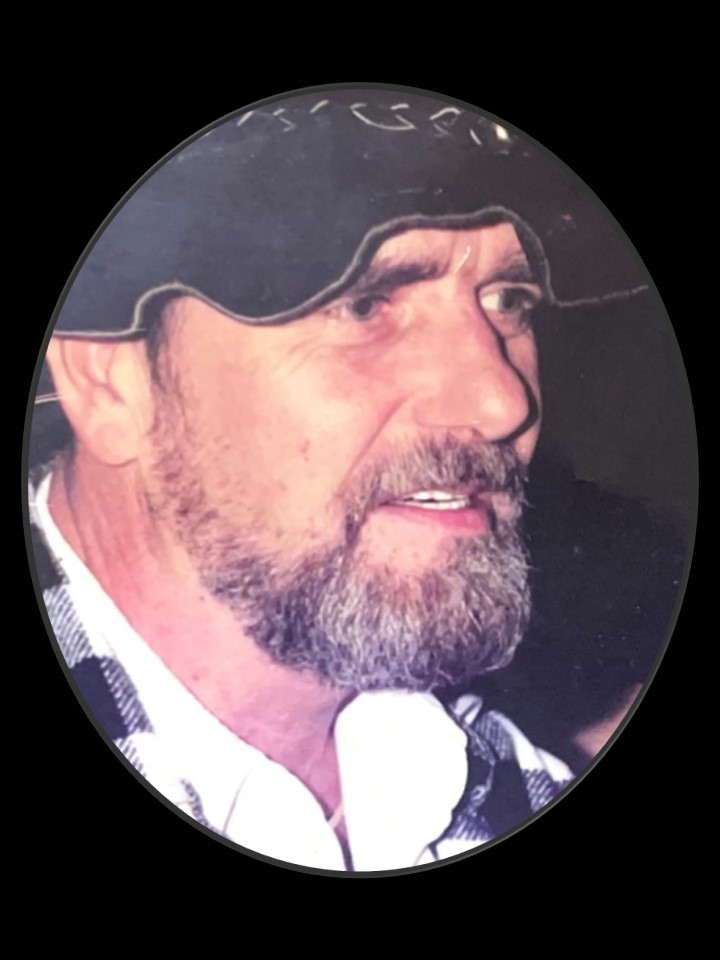 A private family service will be held at a later date.

Mr. Whitman was born March 16, 1950 in Harrisburg, PA to the late Edward and Ruby Harriett Whitman. William served 15 years in the United States Army fighting for our country.

In addition to his parents, thirteen siblings preceded him in death.