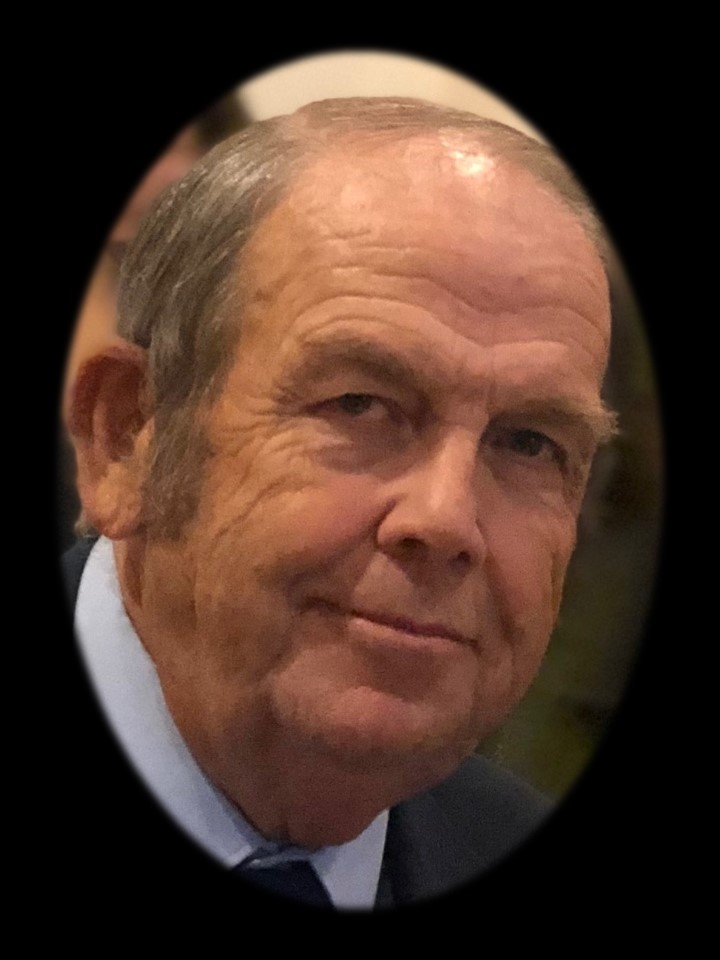 Mr. Billy Joe Alberson of Enterprise passed away Monday, June 13, 2022 at Southeast Health from injuries sustained in an automobile accident.  He was 77.

In lieu of flowers the family request that contributions be made to Samaritan’s Purse, PO Box 3000, Boone, NC 28607 in Mr. Alberson’s memory.

Billy Joe was born July 23, 1944 in Geneva County to the late Joe Hill and Peggy Williams Alberson. Mr. Alberson married the love of his life, Barbara Russell Alberson, June 16, 1965. He worked for 36 years at Fort Rucker in Civil Service. He was an avid outdoors man who had a gift for landscaping. He was a loving husband, father, and Papa, who will be dearly missed.

In addition to his parents, his sister, Alma Sue Alberson, preceded him in death.

I am so very sorry for your loss! Love and prayers for you Barbara and your sweet family!
You and your family are in my heartfelt prayers!!!

Praying for you and your Family Barbara, may you all experience God’s Peace like you have never felt before.

Barbara, I am so sorry for your loss. You and your family are in my thoughts and prayers.