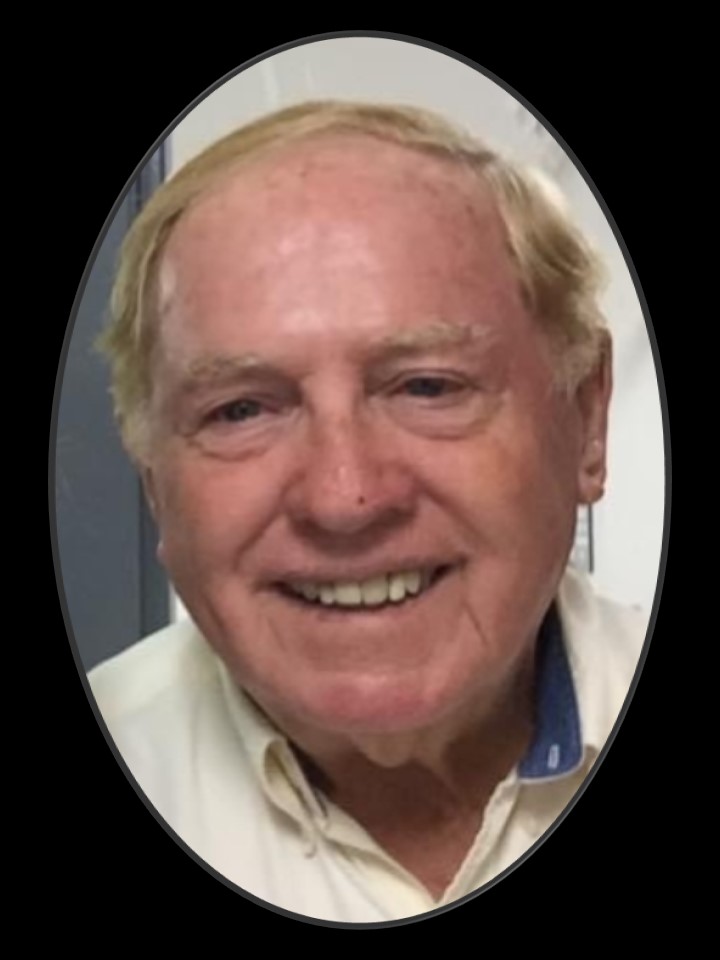 Woodrow “Buck” Williams of Hartford, Alabama passed away June 1, 2022 after a short illness. Buck was born October 28, 1932 in Hartford, Alabama to the late Amos and Tullie Jackson Williams. He was preceded in death by his wife, Faye Yates Williams, and by his brothers and sisters: Jesse Williams, Junior Williams, James Williams, Wallace Williams, Frances Andrews, Ruth Hanners, Sarah Williams, and Dorothy Williams. Buck leaves behind 3 children, Vicki Gardino (Don), Elizabeth McDuffie (Greg), and Rodney Williams (Lisa), 6 grandchildren, Brittany Smith Quattlebaum (Dewayne), Skylar Smith (Brittany), Hope Stone (John), Grant McDuffie, Dr. Jennifer Rzadkowolski (Charlie), USMC Captain Zachary Williams (Sarah) and 4 step grandchildren, Carly Greathouse (Clay), Abby Merritt (Reid), Catherine Johnson (Luke), and Sarah Whitehead (Zach). He also has 19 great grandchildren. Buck also leaves behind a very special friend, Ms. Talma Spivey. Buck had a lifelong passion for flying. If you were to ask him what he would rather be doing, he would likely say, “I’d rather be flying.” He served over 50 years as the Geneva Municipal Airport Manager where he taught countless numbers of men and women how to fly. Buck was also a veteran and retired from the National Guard. In addition, he also retired from a career with Dyncorp. In 2015, the Federal Aviation Administration awarded Buck the Wright Brothers “Master Pilot” Award for 50 years of aviation. Buck attended Providence United Methodist Church. Funeral services will be held at 11:00 a.m. on Monday, June 6, 2022 in the chapel of Sorrells Funeral Home in Slocomb with Pastor Ben Vickers and Pastor Matt Basford officiating. The family will receive friends at the funeral home on Monday, beginning at 9:00 a.m. and continuing until service time. A graveside service will be held at the City of Hartford Cemetery following the funeral service with Sorrells Funeral Home of Slocomb directing. Flowers will be accepted or in memory of Mr. Williams the family request that contributions be made to your favorite charity

Add Your Own
Dear Family,

I have just learned of this sad news…. The world is less of a place today with this man no longer with us .
I was one of countless students Buck taught to fly. I usually took my
Flight lessons in a pair of shorts and if I made a mistake Buck with reach over… pull the hair on my leg and remind me quickly with compassion and class “Kevin you may be a doctor - but
When you’re with me in this plane you’re a student “ .
His presence changed my
Life for the better. I grew to love and respect Buck as a father figure , mentor and in general someone I aspired to be like.
What a loss to us all. Buck- we’ll always love and remember you- you were a prince of a man. You made me a better person and enriched my life so much.
All the best to the family- Kevin