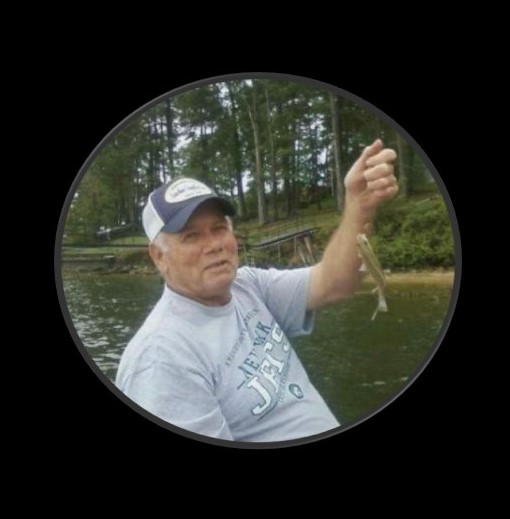 The family will receive friends at the funeral home on Friday beginning at 1:00 p.m. and continuing until service  time.

Mr. Peters was born April 12, 1946 in Geneva County to the late Preston and Nettie Lou Martin Peters. Murry was a lifelong resident of the Wicksburg and Slocomb areas. He was an electrician by trade and retired from AAA Cooper. He loved his family and adored his grandchildren and great-grandchildren. Murry will be dearly missed.

In addition to his parents, his son, Michael Peters; brothers: Alvin Peters, Hayward Peters, and Winston Peters; sister, Myrna Smith, all preceded him in death.

I am so very sorry for your loss. Sending prayers of peace, comfort and precious memories to all the family and friends.

My deepest sympathies. Sending prayers of peace, comfort and precious memories to all the family and friends. ????