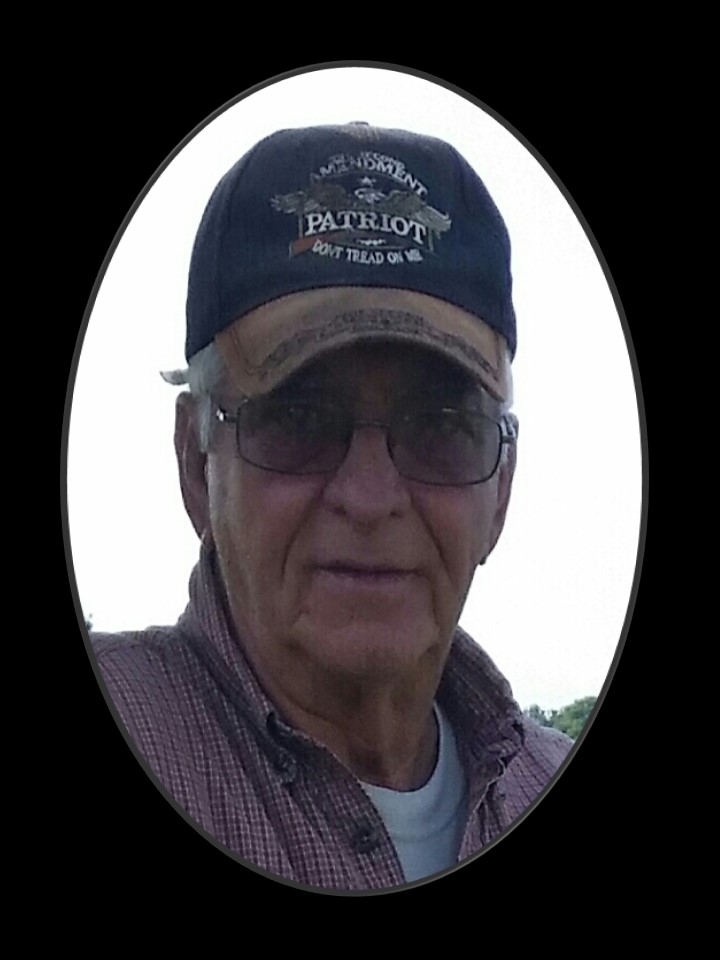 Funeral services will be held at 2:00 p.m. on Thursday, May 12, 2022 at Wicksburg Assembly of God Church with Rev. Tim Simmons officiating. Burial will follow in the church cemetery with Sorrells Funeral Home of Slocomb directing.

The family will receive friends at the church on Thursday beginning at 1:00 p.m. and continue until service time.

Mr. Deal was born April 5, 1943 in Dale County to the late Willie Schofner and Johnnie Mae Doswell Deal. Johnny served for 20 years in the United States Air Force and 20 years on the Ft. Rucker Fire Department before retiring. He enjoyed the outdoors and spending time with his family. He was very involved with church activities throughout his life. He enjoyed all facets of construction and equipment operation. Johnny will be dearly missed.

In lieu of flowers the family request that contributions be made to Wicksburg Assembly of God Church Building Fund, 887 AL 103, Slocomb, AL 36375.

In addition to his parents, brothers: Willie, Willey, Lewis, Randall, Edward, and David; sisters: Mary Goodson and Martha Mullis, all preceded him in death.

Add Your Own
Sending our deepest condolences and prayers

Ron,
Our thoughts and prayers are with you and your family.