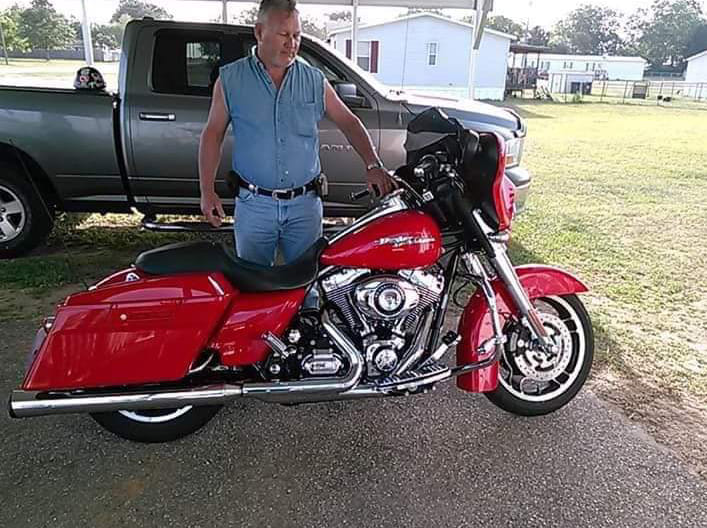 A Celebration of Life Service will be held at 3:00 p.m. on Tuesday, May 10, 2022, in the chapel of Sorrells Funeral Home in Slocomb with Rev. Harrison Steege officiating.

Mr. Clevenger was born January 5, 1961, Greenup, KY to the late George M. Clevenger and Chloe Ann Bedsole and lived most of his life in Dothan and Headland. Johnny was a mechanic by trade and enjoyed riding his Harley Davidson motorcycle. He and his wife Donna began fostering children in 2007 and adopted nine of them; providing them with a loving home. He was diagnosed with cancer in 2017 and fought courageously, never losing his faith in Christ. Johnny and his family were members of the New Life Gospel Center.  He was a loving husband, adoring father, and “pawpaw” and will be profoundly missed.

In addition to his parents, a daughter, Chloee Clevenger; and a brother, Jerry Clevenger preceded him in death.