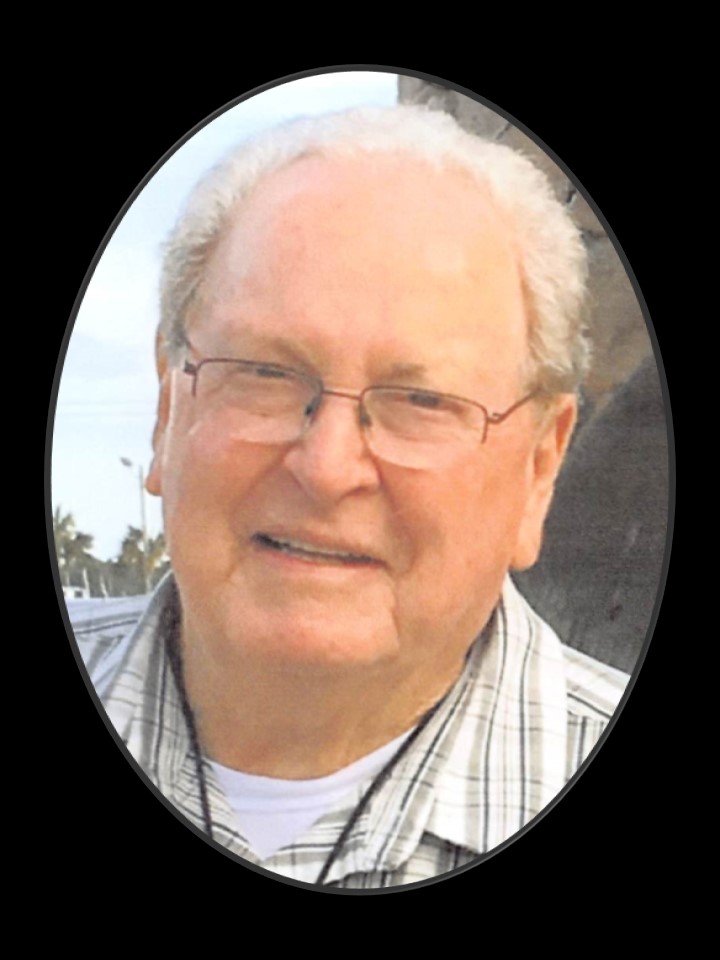 Funeral services will be held at 2:00 p.m. on Thursday, May 5, 2022 at First Baptist Church of Slocomb with Rev. Brad Price and Eddie Hill officiating. Burial will follow in the Union Baptist Church Cemetery with Sorrells Funeral Home of Slocomb directing.

Mr. Holmes was born November 17, 1939 in Houston County to the late Marvin and Minnie Hooper Holmes. Eddie loved antique cars, anything outdoors, listening to gospel music, traveling, and spending time with his family. He retired from Ft. Rucker after 35 years. Mr. Holmes was a member of the First Baptist Church of Slocomb.

In addition to his parents, brother, Marvette Holmes; three sisters: Geraldine Sallas, Patsy Hooper, and Carlene Hughes, all preceded him in death.

Sincere condolences and prayers for your family. We Loved our Friendship.

Sorry for your loss