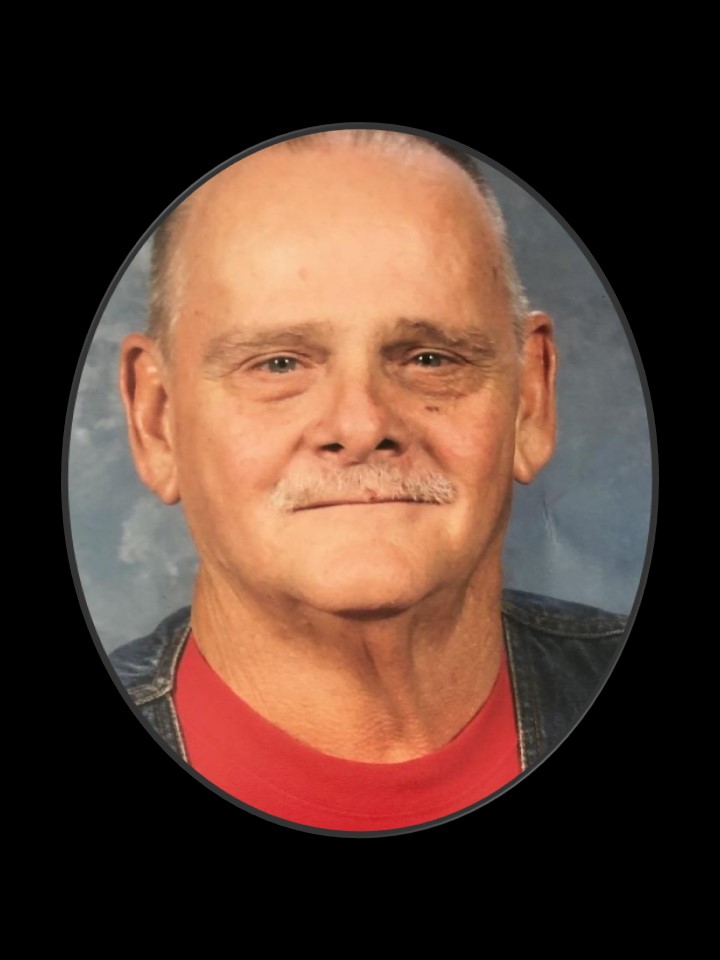 Funeral services will be held at 2:00 p.m. on Sunday, May 1, 2022 in the chapel of Sorrells Funeral Home in Slocomb with Rev. Steve Sanders and Rev. Wendell Holmes officiating. Burial will follow at 3:30 p.m. in the Midland City Community Cemetery.

The family will receive friends at the funeral home on Sunday from 1:00 p.m. until service time.

Mr. Baker was born September 13, 1949 in Houston County to the late Hershel Price Baker, Sr. and Martha Ruth Baker Freeman. Jerry was a proud veteran of the United States Marine Corps, a lifetime member of the Faith Riders, and a member of Antioch Freewill Baptist Church. He graduated from the Police Academy at the age of 23 and served various municipalities for over 15 years including the Chief of Police for Midland City. He enjoyed cheering at his grandchildren’s sports activities and spending time with his family.

In addition to his parents, a daughter, Jerri Ann Baker preceded him in death.