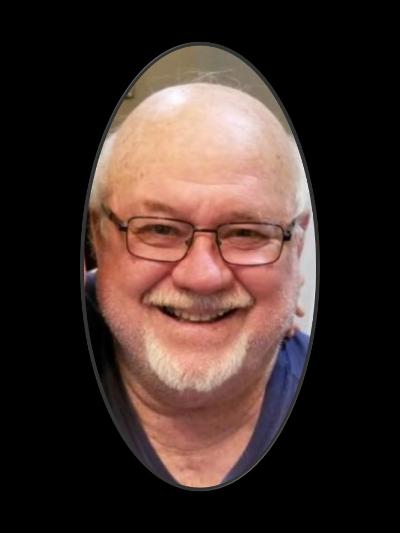 Funeral services will be held at 2:00 p.m. on Sunday, March 27, 2022 at Slocomb First Baptist Church with Rev. Brad Price and Rev. Jayson Kirk officiating. Burial will follow in the Slocomb City Cemetery with Sorrells Funeral Home of Slocomb directing.

In lieu of flowers the family request that contributions be made to The Adult Men’s Missions Fund at Slocomb First Baptist Church, 225 North Dalton Street, Slocomb, AL 36375 or the charity of your choice in memory of Wayne.

Mr. Avery was born May 16, 1947 in Slocomb to Reba Jeanette Spivey Avery and the late David Randall Avery. Wayne was a native and lifelong resident of Slocomb. He was a graduate of Slocomb High School and served in the National Guard. Wayne enjoyed fishing, cooking, loved music, going to the races, was an avid Florida State fan. His greatest enjoyment was spending time with his family, especially his grandchildren.

Add Your Own
I'm truly so sorry for your loss, Beth & family. Wayne was one of Slocomb's icons IMHO & his presence will be missed by so many. God bless you in the days ahead.