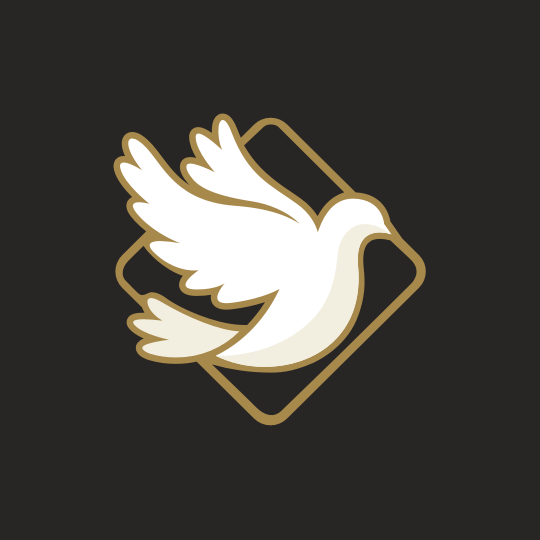 Mr. Louie Frank Langford of the Echo Community of Dale County passed away Friday, March 4, 2022, at his home. He was 79.

A Celebration of Life Service will be held in the Omega Holiness Church Cemetery at 2:00 p.m. on Tuesday, March 8, 2022, with Rev. Jamie Hattaway and Rev. Daniel Vance officiating and Sorrells Funeral Home of Slocomb directing.

“Uncle” Louie, as he was affectionately known, was born February 9, 1943, in Dale County to the late Henry and Louvenia Smith Langford. Louie could best be described as strong willed, maybe even a little stubborn, and he possessed an excellent memory; but he was also incredibly fun to be around.  He loved fellowship and entertaining; and if you spent any time around him, you would definitely be entertained! He was a prankster; and enjoyed playing games and telling stories of days gone by. He originally was a Ford man but as the years went by became a Chevy fan. He was a man of many talents and loved buying and selling.  Louie will be missed by those who knew and loved him.

The family would like to express their sincere appreciation to Kimberly, Makita, and Shawlonna of Southern Care Hospice of Enterprise for the love and care they provided.