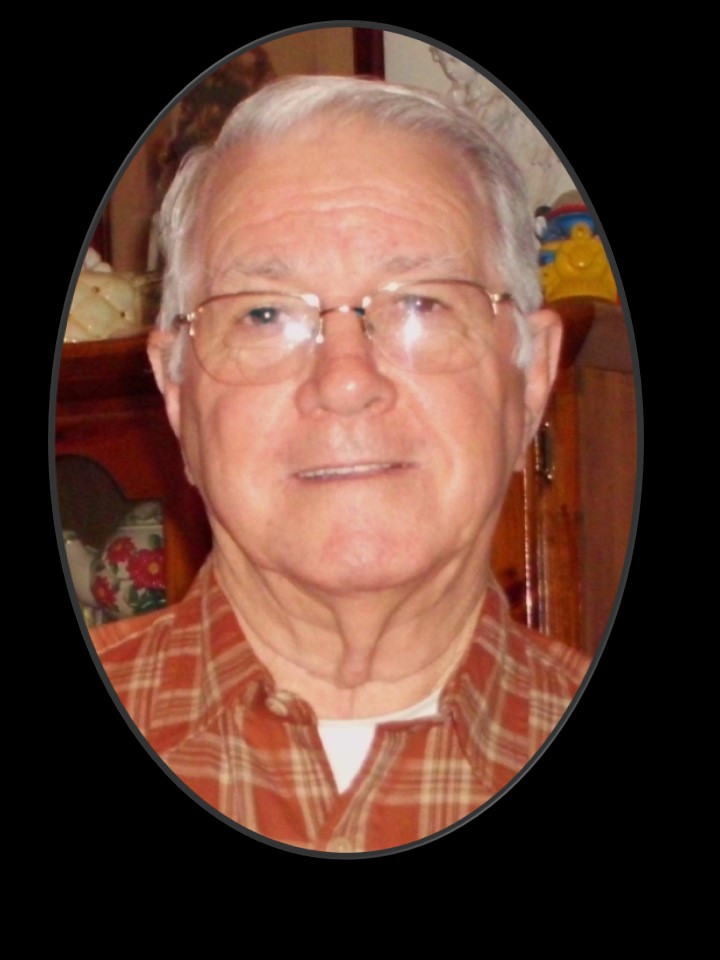 Mr. Richard Kenneth Tolbert, Sr. of Dothan went home to be with the Lord on Sunday, February 6, 2022 surrounded by his family. He was 82.

A Graveside Service will be held at 3:00 p.m. on Saturday, February 12, 2022 at the Mt. Gilead Baptist Church Cemetery, Dothan, AL with Dr. Bradley Rushing officiating and Sorrells Funeral Home of Slocomb directing.

Mr. Tolbert was born April 3, 1939 in Columbus, GA to the late William Franklin Tolbert, Sr. and Thelma Lou McIntosh Tolbert. Richard was a kind and generous man who loved his family fiercely. He was a member of Mt. Gilead Baptist Church, devoted his life to the Lord and would help family and friends with anything. He prided himself on being a hard worker and had various jobs including working in a mill at a young age, tire store, motion picture operator, hospital engineer & maintenance, country club, beach condominium overseer, Providence School, several churches, handyman, painter and even spent time painting the halls of Westside Terrace Healthcare Facility, where he spent the last three years as a resident. Richard will be greatly missed.

In addition to his parents, grandson, Elijah Tolbert and sister, Betty Andrews, all preceded him in death.

A special thank you to all the wonderful people at Westside Terrace who cared for Richard these last three years and to Covenant Care Hospice for their care these last weeks.

He Only Takes The Best

God saw he was getting tired

and a cure was not to be.

So he put His arms around him and whispered, “Come with Me”.

With tear-filled eyes we watched

him suffer and fade away.

Although we loved him deeply,

we could not make him stay.

God broke our hearts to prove to us

He only takes the best.