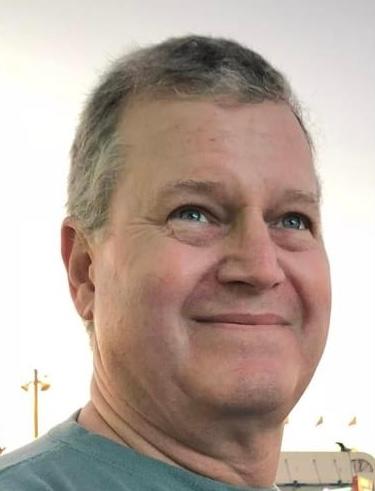 Mr. Billy Joe Stokes of Ozark, AL went home to be with the Lord Wednesday, December 22, 2021 at his home surrounded by his loving family.

Funeral services will be held at 1:00 p.m.   on Sunday, December 26, 2021 at Omega Holiness Church with Bro. Jaime Hattaway and Bro. Lamar Wood officiating. Burial will follow in the Thomas Cemetery, New Brockton, AL with Sorrells Funeral Home of Slocomb directing.

The family will receive friends at the beginning at 12:00 noon and continuing until service time.

Mr. Stokes was born July 1, 1959 in Miami, FL to the late Walter S. Stokes II and Alice White Stokes.  Billy Joe was a quiet man when you first met him but when you got to know him, he was the biggest cut up and jokester. He had the most loving, giving and compassionate heart. He would give you the shirt off his back but never wanted to be in the spotlight. He chose to stay in the background not letting it be known what he did for others. He enjoyed hunting, fishing, anything to do with history, war and old coin collecting. Billy Joe loved his church and spending time with his family and grandbabies. His “little wife” was the absolute love of his life. He will be truly missed.

In addition to his father, his sister, Debbie Smith preceded him in death.

My prayers and condolences at this difficult time.

Sending my prayers and condolences to Mrs. Stokes, Kristy, Kelly, Josh and the entire Stokes family, my God continue to keep you in his loving arms.????

Prayers today and those to come.