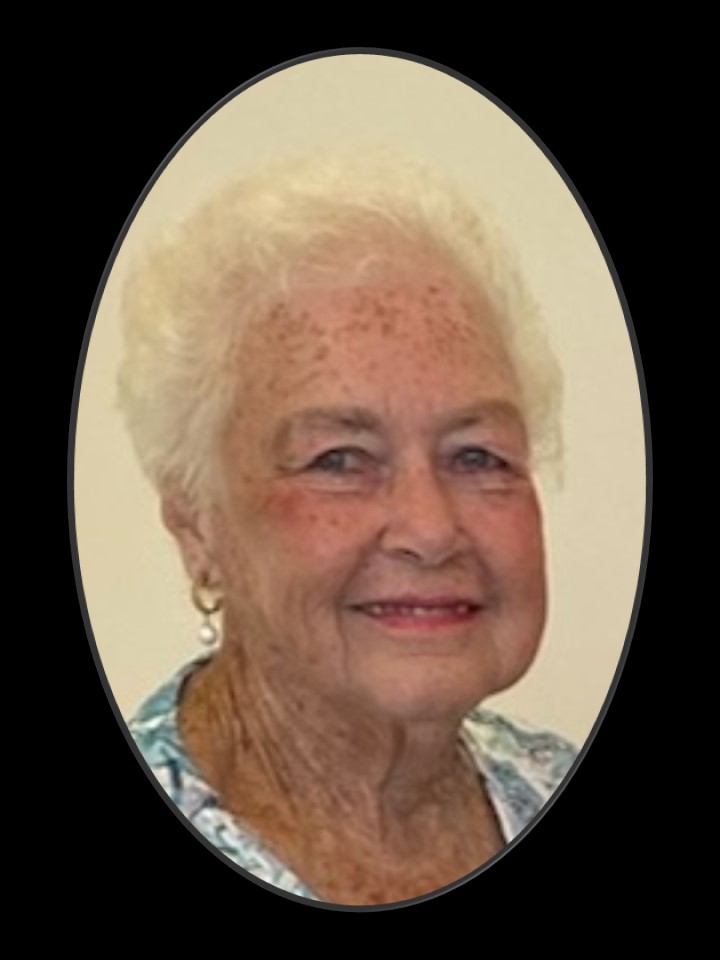 Mrs. Eleanor Grace Buckhalt Tingle of Hartford passed from this world into eternal Glory, Friday, November 19, 2021, at her home surrounded by her loving family.

Funeral services will be held at 10:00 a.m. on Tuesday, November 23, 2021, in the chapel of Sorrells Funeral Home in Slocomb with Bro. Todd Whaley and Rev. William Dwain Tingle officiating.  Interment will follow in the Shiloh Baptist Church Cemetery.

Flowers will be accepted, or contributions may be made in Grace’s honor to the American Cancer Society or to the Slocomb Fire & Rescue Squad.

Mrs. Tingle was born April 19, 1939, in Houston County to the late Jim Henry and Willie Mae Brackin Buckhalt. Grace loved her family immensely. She prayed often and had a faith in Christ and positive outlook that was unmatched. She encouraged those around her to forgive, love, take care of each other, and wanted everyone to succeed in life.   She was a mother and grandmother figure to many people and was affectionately known as “GiGi”.  In her final hours, she called her family to her bedside and encouraged them one by one.  Even during her closing moments on earth, she placed her family first.  Grace will be greatly missed by all, and she will truly be irreplaceable.

The family would like to express their sincere appreciation to the members of the Slocomb Fire and Rescue Squad and to Kindred Hospice for the love and care they provided to Grace during her illness.

Billy, and Family , We are so sorry to hear of The Loss of your Mother. God Bless and Comfort you …