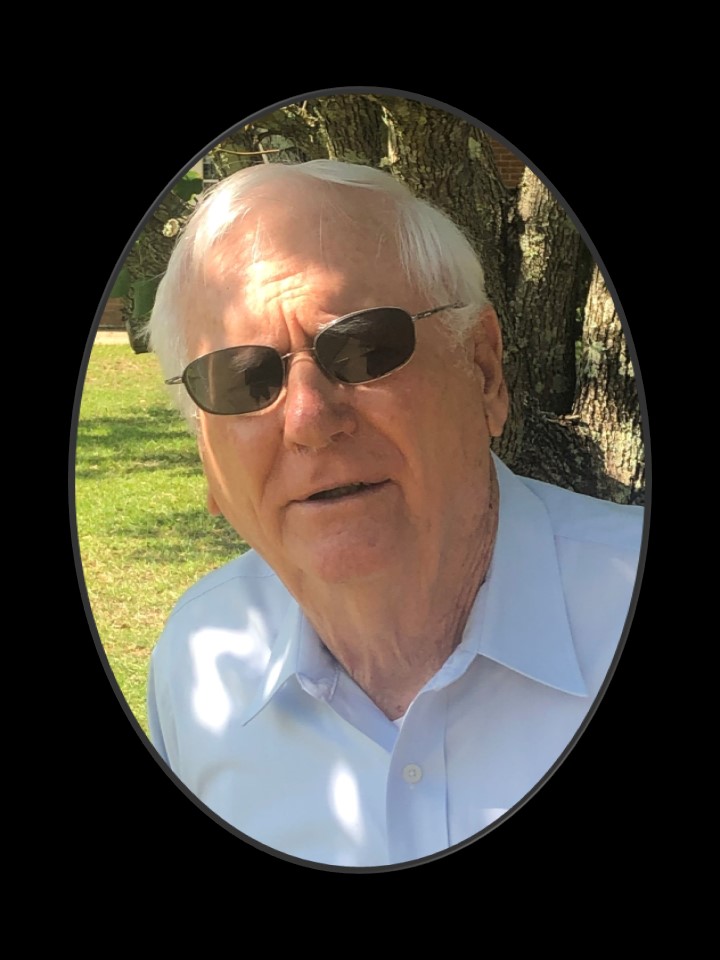 Walter Earl Bush, passed away Sunday evening, November 14, 2021, peacefully at home surrounded by his wife and loving family, he was 88 years old.

Funeral services will be held at 2:00 p.m. on Friday, November 19, 2021 at the Hartford Baptist Church with Rev. Scott Cox and Dustin Mendeim officiating and music being led by Jeff Brannon. Interment will follow in the Hartford City Cemetery with Sorrells Funeral Home of Slocomb directing.

A longtime resident of Hartford, AL, Walt Bush served in the 131st Company Battalion Armor with the Army National Guard where he would be deployed to the Korean Conflict 1950-52 and also the Berlin Crisis 1961-62.  He worked for Van Heusen and retired from there in 1995 after 36 years of wonderful service. Anyone that knew Walt also knew he was an avid Alabama football fan who loved his football Saturdays in the fall. Mr. Walt Bush was known to so many just simply as Uncle Walt or Papa. He was a devout Christian man who loved the Lord and who not only attended but was a dutiful serving member of Hartford Baptist Church for 60 years. If anyone was to be asked how to describe Uncle Walt or Papa in one word, the overwhelming answer would be…Sweet. He was a sweet, loving family man, hard worker and devoted friend to so many.

He is preceded in death by his parents Clayton and Eunice Bush; 3 brothers, J.C Bush, Ray Bush and Jerry Bush; 1 son-in-law Danny Mendheim.

Love and miss you