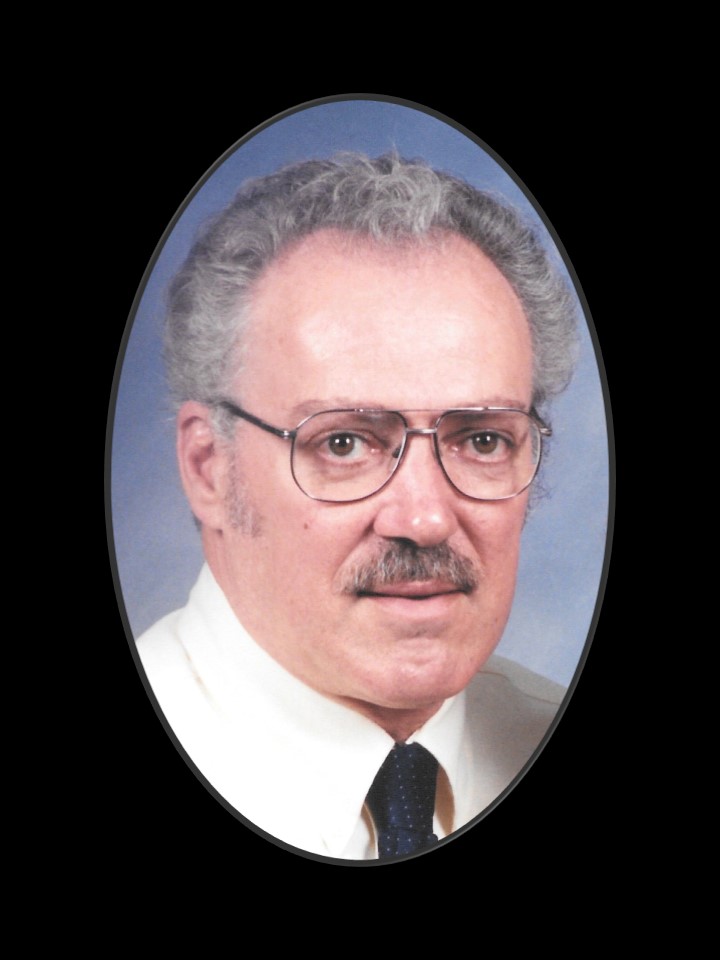 Memorialization will be by cremation with private services to be held at a later date.

He was born in Erie, PA on November 23, 1944, son of the late Augustus and Lucille (Mattson) Dietrich.  He was a 1962 graduate of Fort LeBoeuf High School in Waterford, PA. He began his lifelong career as an automotive technician, first at Sam Travis' Mobil Station in Erie, PA, Gary Miller Dodge, and Hammett Motors, receiving several ASE certifications in automotive repair. George and wife Betty built their house in Washington Township in Edinboro in 1975, to raise their children in a country setting. George built a large garage so he could work on peoples' cars besides working his full-time automotive technician job during the day. George and Betty started "Dietrich's Bunny Valley," to breed show rabbits, winning numerous trophies, awards, and manage the rabbit tent at the Waterford, PA Fair for 10 years. They grew a vegetable garden every year, grew flowers and trees throughout their property. After purchasing a motorhome, George and Betty wintered in Dothan, Alabama for 20 years, as their son Brian and daughter-in-law Renae, live there. They took an Alaskan cruise for their 25th wedding anniversary, traveled the country visiting national parks, and took a trip to Hawaii. After years of Brian urging his parents to move down South, George and Betty left the cold winters of Pennsylvania and moved to Slocomb, Alabama in August 2019. George was an avid golfer on golf leagues, and took a golfing trip to Utah.  He enjoyed his many golf outings with his golf buddies, Dave Vandamia, Waid Thompson, and other friends. He loved watching college football, Alabama and Penn State and NASCAR driver, Chase Elliott.  He loved taking his dog on walks, watching westerns and playing Solitaire.

The family would like to thank Drs. Valasareddi and Atkison, his oncologists, and other staff at Southeast Health Medical Center and Flowers Hospital.