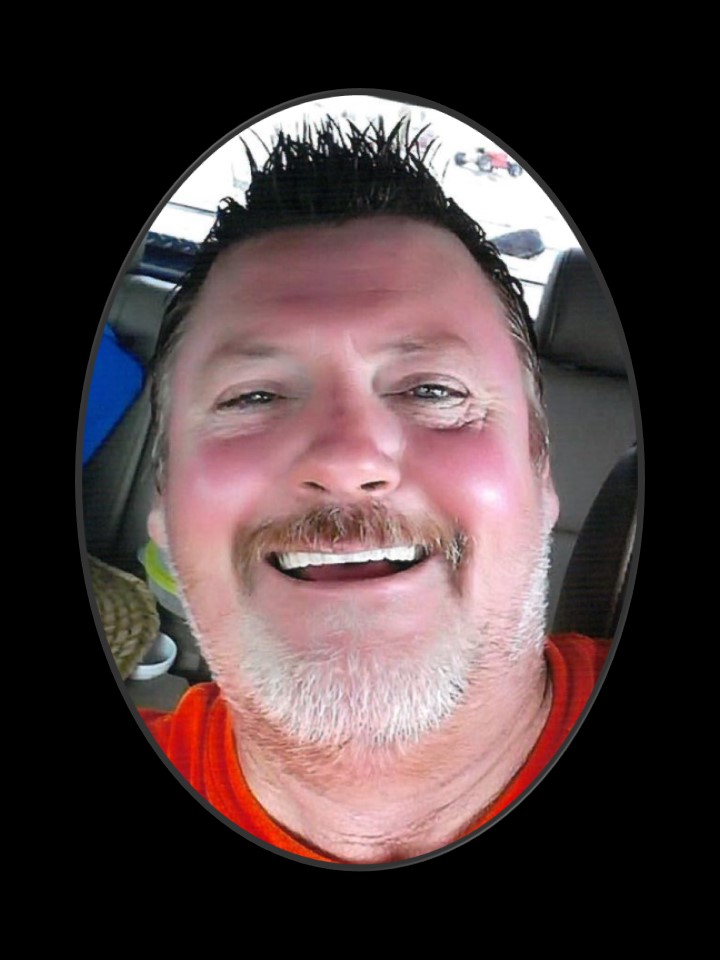 Mr. Raymond Alan Hamilton of Malvern passed away Sunday, October 3, 2021 at Southeast Health.  He was 51.

A Celebration of Life service will be held at 2:00 p.m. on Thursday, October 7, 2021 in the chapel of Sorrells Funeral Home in Slocomb with Kenton Hamilton delivering the eulogy. The family will receive friends one hour prior to service time.

In lieu of flowers, the family requests that you honor Ray’s memory with your contribution to St. Jude’s Children’s Hospital, 501 St. Jude Place, Memphis, TN 38105.

Mr. Hamilton was born March 17, 1970 in Seminole County, Georgia.  Raymond enjoyed hunting, fishing, and spending time with his family whom he loved dearly.

He was preceded in death by his first wife, Stacie Hamilton; a son, Sean Hamilton; a brother, Dallas Hamilton; and a stepfather, Bill McKenzie.

Add Your Own
Sidney..sorry to hear of your brothers passing..I'll keep you and your family in my prayers..

Family staying in my prayers.