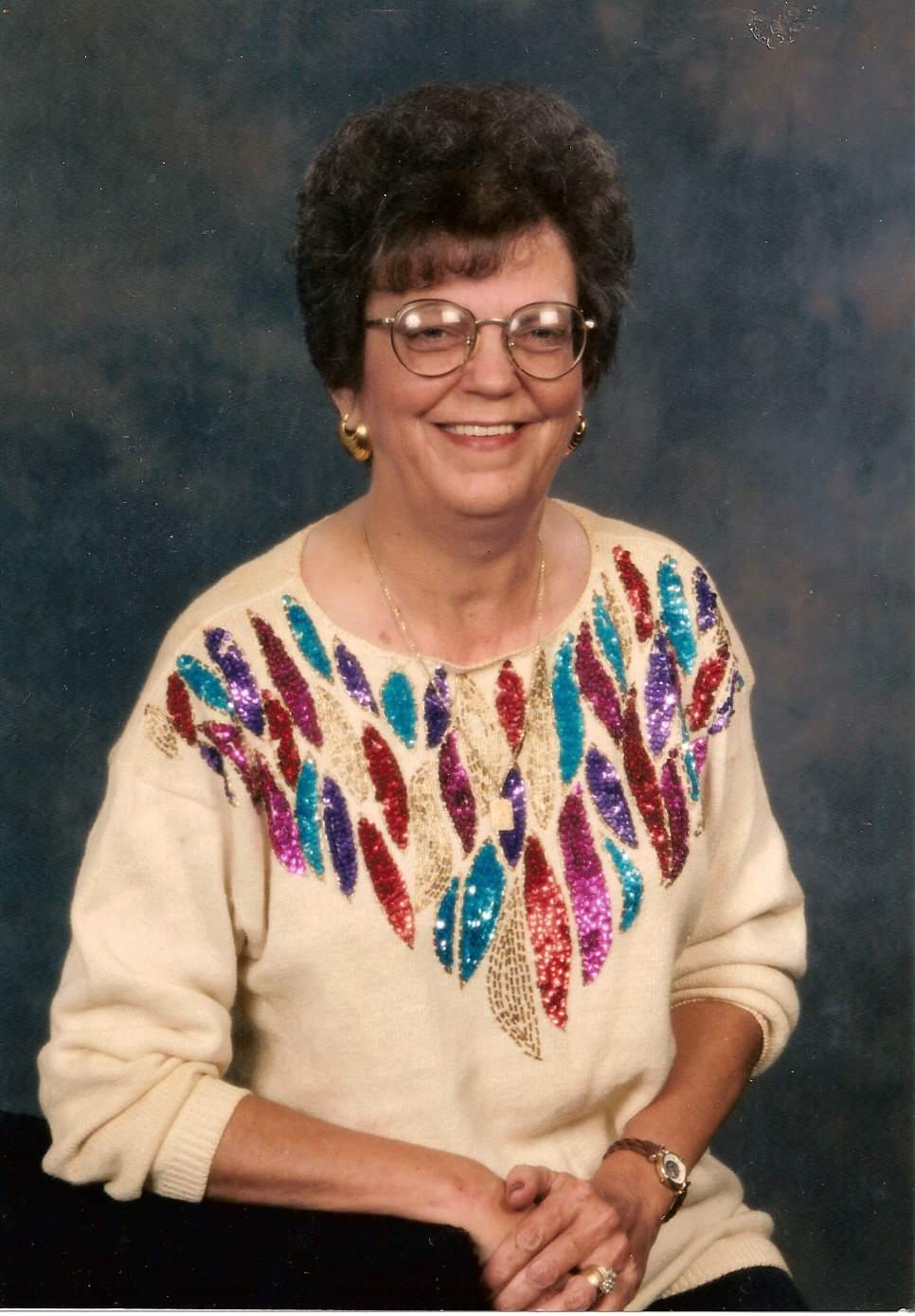 Pamelia “Pam” Jane Hundley Smith of Dothan passed away Wednesday, September 1, 2021 at her home.  She was 72.

Pamelia was born December 12, 1948 in Houston County to the late Willie and Rena Dorriety Hundley. Pam enjoyed keeping up with her friends on Facebook, drinking Coca-Colas, reading novels, and she loved to shop.  She was a woman of faith and loved the Lord.  She will be dearly missed.

In addition to her parents, a brother, Joe Hundley; brother-in-law, and Dan Calloway, all preceded her in death.