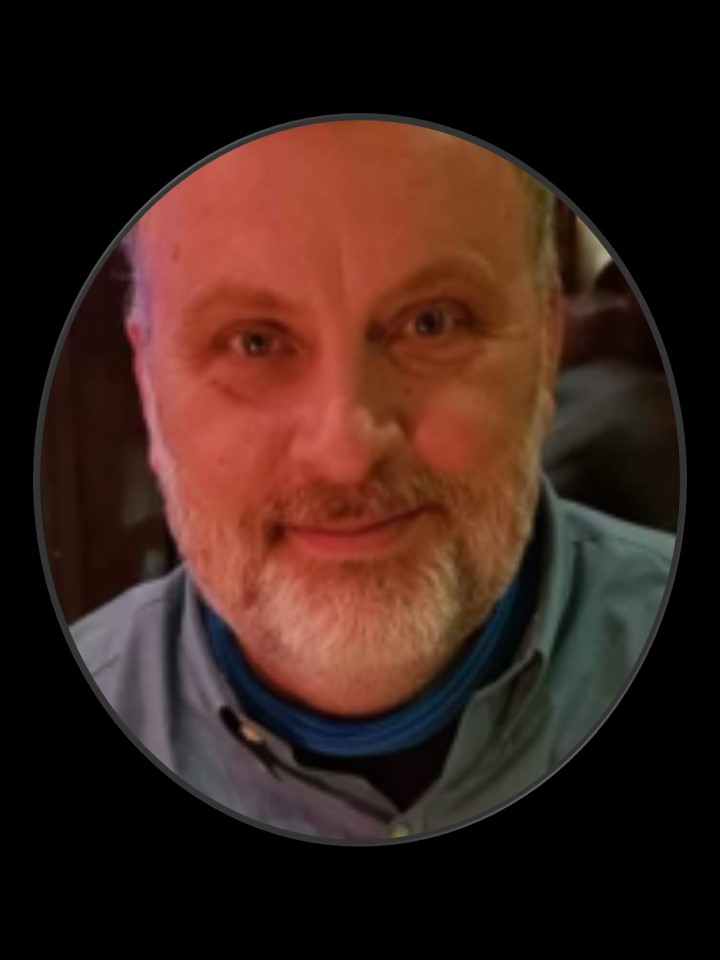 Graveside services will be held at 11:00 a.m. on Saturday, August 21, 2021 in the Hartford City Cemetery with Pastor Eddie Colley officiating and Sorrells Funeral Home of Slocomb directing.

Flowers will be accepted or contributions may be made in David’s honor to Grace Missionary Baptist Church, 2330 County Road 18 Newville, AL 36353.

Mr. Yarbrough was born May 9, 1969 in Ft. Lauderdale, FL to Virginia Wood Meredith and the late, David Hutson Yarbrough.   David was a proud United States Army veteran who was honored to serve for 10 years, including during Desert Storm. He enjoyed playing golf, was an avid Auburn football fan, was a member of Grace Missionary Baptist Church and was the “backbone” of the family.

In addition to his father, a daughter, Meredith Harris preceded him in death.

Paul and I are so very sorry for your loss. Our prayers are with you. ✝️✝️✝️