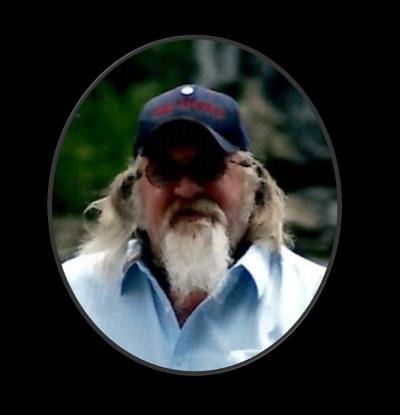 A Celebration of Life Service will be held at 11:00 a.m. on Wednesday, June 23, 2021, in the chapel of Sorrells Funeral Home of Slocomb directing.

The family will receive friends at the funeral home Wednesday from 10:00 a.m. until service time.

In addition to his parents, a brother, Terry Michael Kimbro preceded him in death.