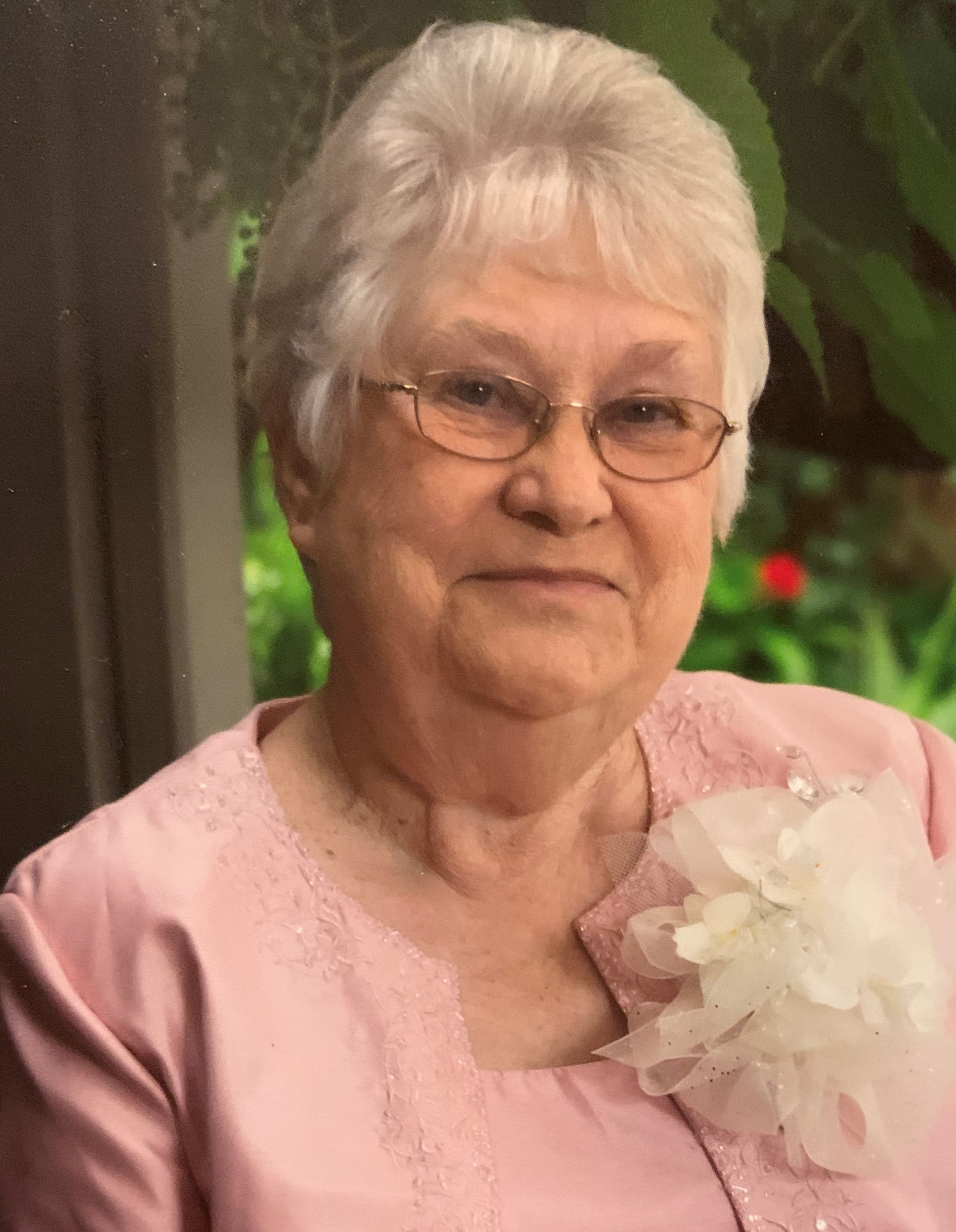 Mrs. Nelma Jean Courtney, a lifetime resident of the Fadette Community of Geneva County, went home to be with the Lord Monday, June 1, 2021.  She was 83.

Graveside services will be held at 2:00 p.m. on Thursday, June 3, 2021 in the Whitaker Methodist Church Cemetery with Rev. Dric Williford officiating and Sorrells Funeral Home of Slocomb directing.

Mrs. Courtney was born March 22, 1938 in Geneva County to the late Pearlie and Ouida Miller Knight.  Jean was a woman of faith and member of New Teamon Baptist Church. She was a loving wife, mother, and grandmother and will be dearly missed.

In addition to her parents, her husband, Silas Courtney and a brother, J.D. Knight preceded her in death.

The family would like to express their sincere appreciation to the entire staff at Bonifay Nursing and Rehabilitation Center for the loving care they provided to Mrs. Courtney.