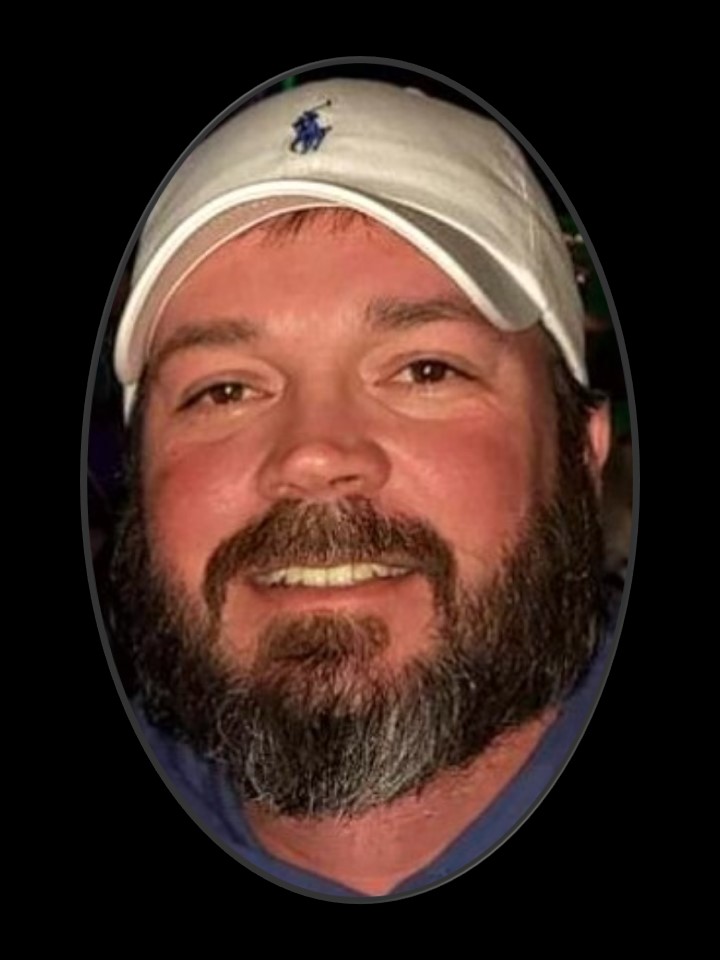 Funeral services will be held at 1:00 p.m. on Sunday, May 16, 2021 in the chapel of Sorrells Funeral Home in Slocomb with Rev. Brad Price officiating and eulogy by Tony Turner. Burial will follow in the Slocomb city Cemetery.

The family will receive friends at the funeral home on Sunday beginning at 12:00 noon and continuing until service time.

Mr. Lozano was born January 14, 1978 in Enterprise to Bobby and Diane Lozano. Jeff was a 1996 graduate of Slocomb High School. He was an avid golfer. Jeff loved life and most of all his son, Grayson. Mr. Lozano will be dearly missed.

Add Your Own
Jeff will never be forgotten and will forever be remembered as a wonderful friend. He was the friend you choose as family. I love you brother.
My condolences on the passing of Jeff. He was a good guy with a kind and gentle spirit. He will truly be missed. R.I.P dear friend.
I am sorry for all of the family especially for Grayson. Jeff is gone but he will not be forgotten by many.